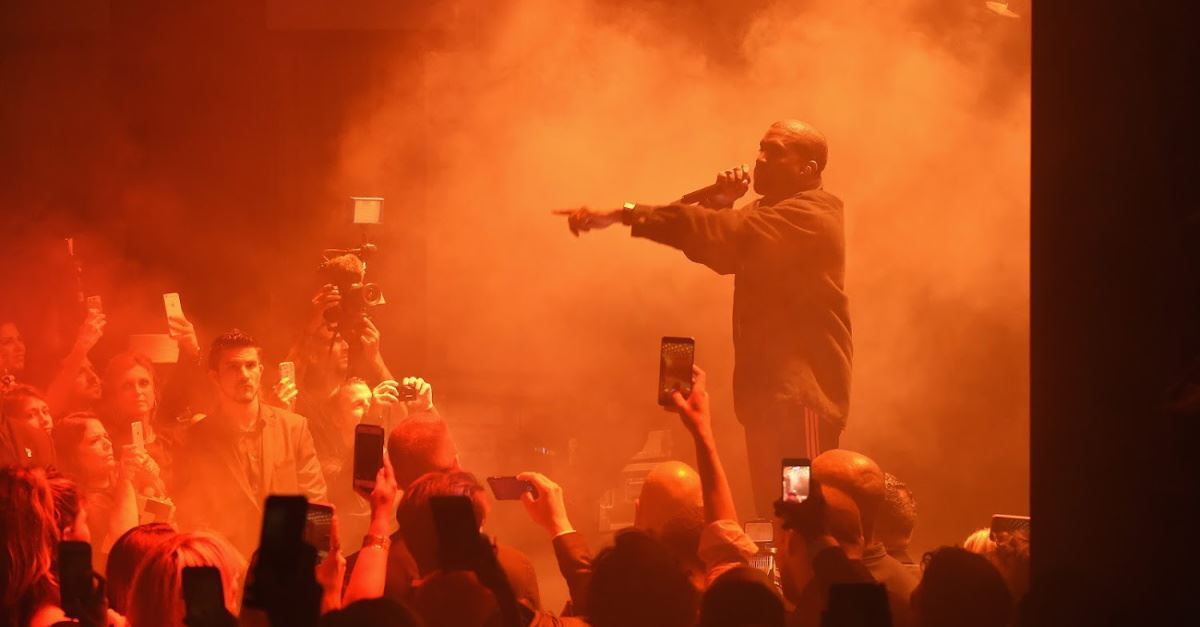 Kayne West’s recent concert at a Houston jail, which featured a choir and used songs from his new album, “Jesus is King,” was an “egregious” violation of the separation of church and state, a national atheist group alleges in a complaint filed with the local sheriff.

“This was about a superstar using his notoriety to pressure a captive audience into accepting his particular brand of religion,” said Andrew L. Seidel, director of Strategic Response for the Freedom From Religion Foundation (FFRF).

In a four-page letter to Harris County Sheriff Ed Gonzalez, Seidel also requested that public records related to all correspondence, emails and concert notices between West’s team and officials from the jail or sheriff’s department be provided to FFRF within 10 days.

As Christian Headlines previously reported, West performed surprise concerts at both the men’s and women’s facilities on Nov. 15. West was in Houston that weekend as part of his national “Sunday Service” tour and spoke at Joel Osteen’s Lakewood Church.

During the jail concerts, several officials, including Gonzalez, tweeted out photos of the performances.

“.@kanyewest and his choir brought some light and #churchservice to people who needed it today at the Harris County Jail. #HouNews,” Gonzalez posted with a link to a short YouTube clip.

.@kanyewest and his choir brought some light and #churchservice to people who needed it today at the Harris County Jail. #HouNews https://t.co/FnBJzb9COz