“America cannot turn its back on the region, as Trump would like to do.” 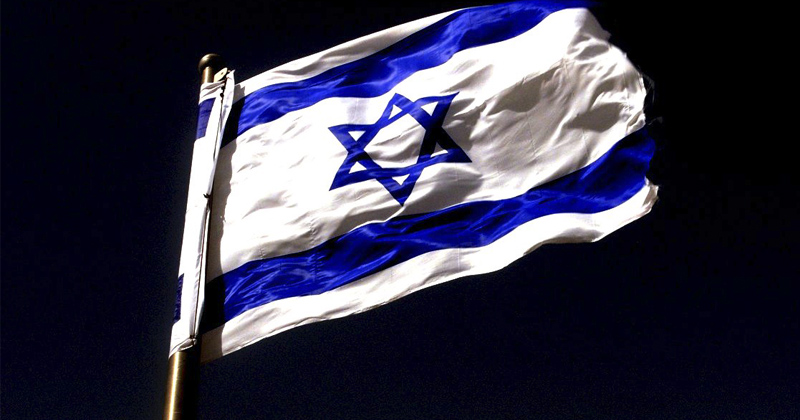 The United States can never leave the Middle East because “Israel will not be safe in an America First world,” so says New York Times columnist Bret Stephens.

From The New York Times, “One Thing Trump Gets Right”:

In this week’s Mideast news, the Iranian regime has reportedly killed more than 100 of its own people as it attempts to suppress another wave of nationwide demonstrations. The Islamic State is taking advantage of Turkey’s invasion of northern Syria to regroup. Governments in Lebanon and Iraq remain paralyzed by popular discontent. And Israel has struck dozens of targets near Damascus after intercepting Iranian rockets fired from Syria.

Into this thicket of trouble, Mike Pompeo announced on Monday that the State Department would reverse a 41-year-old legal opinion claiming that Israeli settlements in the West Bank were inconsistent with international law. The decision has garnered outsized attention, as if it’s another gratuitous Trumpian obstacle on the road to peace.

It’s not. To paraphrase Ariana Grande, we have one less problem without it.

I rarely have anything positive to say about Donald Trump’s foreign policy, and his overall approach to the Middle East is damaging and potentially disastrous for the United States and Israel alike. America cannot turn its back on the region, as Trump would like to do, and imagine the Middle East will return the favor. And Israel will not be safe in an America First world in which allies like the Kurds are cavalierly betrayed and enemies like Iran are only haphazardly confronted.

Well then, I guess we have to stay there indefinitely!