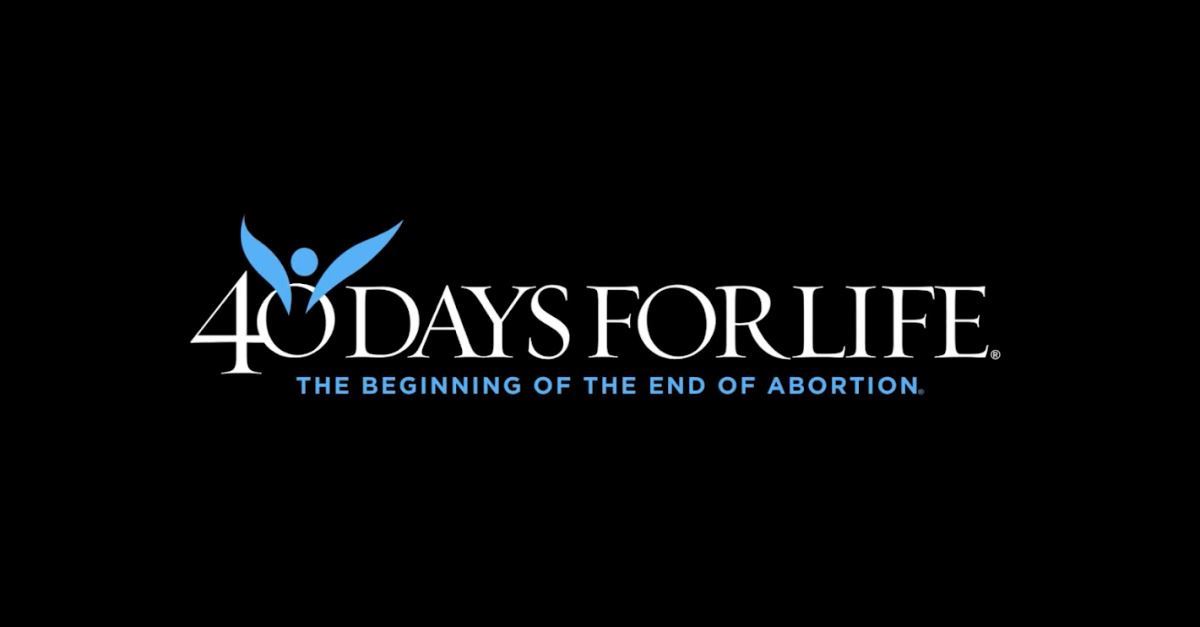 Five workers at abortion clinics quit their jobs and more than 700 unborn babies were saved as a result of this fall’s 40 Days for Life, the annual campaign that involves prayer, fasting and peaceful vigils outside abortion clinics.

The campaign ran from Sept. 25 to Nov. 3 and had volunteers participating in 855 cities and 61 countries.

Five workers “walked away from the abortion industry,” according to a report from 40 Days for Life, and 738 unborn lives were saved.

“Even if it was just one [baby saved], it was all worth it,” said Sue Thayer, a former manager at a Planned Parenthood and the current director of outreach for 40 Days for Life.

In Fort Pierce, Fla., a pregnant woman arrived at an abortion clinic before it opened at 7 a.m., only to see 40 Days for Life volunteers praying outside the clinic. The volunteers had arrived at 5 a.m.

“We offered her a gift bag, free ultrasound, and help with her pregnancy – whatever she needs,” Laurie, a volunteer, wrote about the encounter. “She accepted the gift bag and explained that she is expecting TWINS and decided that she could not go through with the abortion.”

In Madison, Wis., a pregnant woman entered a Planned Parenthood clinic, only to quickly walk out and tell a 40 Days for Life volunteer, “I need a hug.” The woman had three children at home, and her husband had just left her.

“I tried to come here to schedule an abortion appointment twice,” the pregnant woman told a volunteer. “When I walked in, you said, ‘I’m praying for you and your baby.’ That made me come out.”

In Manchester, N.H., a mom pushing a baby carriage approached the volunteers and told them how last year’s 40 Days for Life convinced her to not have an abortion.

One thought on “5 Abortion Workers Quit, 738 Unborn Babies Saved during 40 Days for Life”