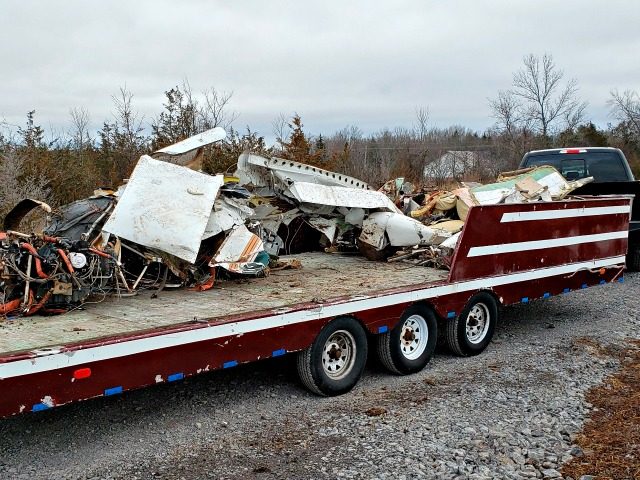 Among the dead are the pilot and two children. 12 people were on board the plane. The three survivors were taken to Sioux Falls and are in critical condition.