19% Of Republicans would vote for socialism 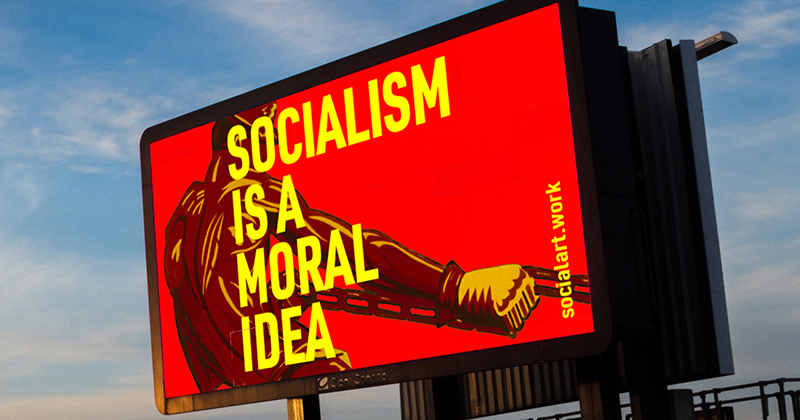 A new poll conducted by Rasmussen has discovered that 42% of Americans aged 18 to 39 would happily vote for a socialist presidential candidate.

“Forty-one percent (41%) of Democrats say they would vote for a presidential candidate who identifies himself or herself as a socialist, but only 19% of GOP voters and 16% of unaffiliated agree,” Rasmussen notes.

Americans in that younger age group are also twice as likely to prefer socialism to capitalism, according to the findings.

The finding that almost a fifth of Republicans would support a socialist presidential candidate comes a day after President Trump again vowed that the US would never become a socialist country under his watch:

The findings in the latest poll are not isolated, given that two previous surveys this year have uncovered similar sentiments.

In March, a Harris poll revealed that almost 50 percent of young Americans would like to live under a socialist government.

The Same poll also found that two thirds of all Americans believe the government should provide universal healthcare, with over half again saying that it should provide tuition-free college.

A further Gallup poll from May found that 47% of all Americans would vote for a socialist presidential candidate. The poll noted that among Democrats, the support for socialism is even higher, with 70% declaring it would be better for America.

Young Americans might feel differently if Starbucks disappeared and their iPhones quickly run out of batteries with no electricity to charge them. Bread lines also aren’t so cool.

Senator Rand Paul issued a Thanksgiving message Thursday, with a telling reminder that the first Thanksgiving “only happened when the pilgrims rejected socialism.”

Happy Thanksgiving! Take this day to be thankful for friends and family and don’t forget the first Thanksgiving only happened when the pilgrims rejected socialism.

Why the Pilgrims Abandoned Common Ownership for Private Property https://t.co/93bFlH5Y5B

The article Paul attached to the tweet documents how the Pilgrims abandoned common ownership in favor of private property.