Nearly 80% of women crossing the border are raped 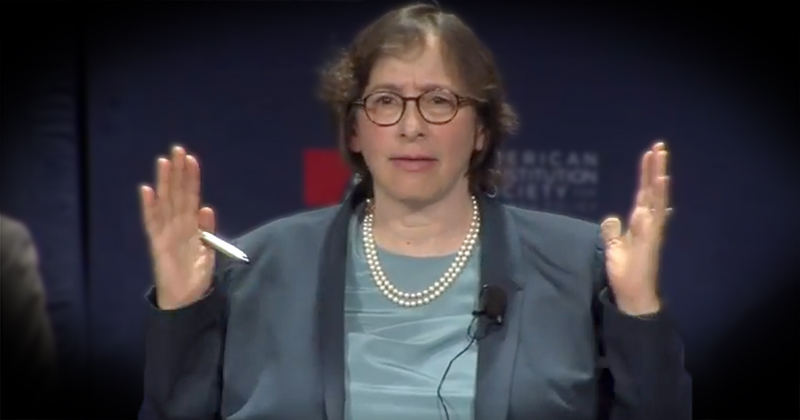 During a panel discussion moderated by the Washington Post’s Ruth Marcus and put on by the American Constitution Society in 2017, Karlan was joined by Never Trumper neocon Bill Kristol.

“Every day Trump says something outrageous and people go, ‘ah, at least it’s not as outrageous as the day-before thing,’”  Karlan stated. “I remember this during the campaign, where he would say things, and you would think, ‘okay, that’s the end.’”

Continuing, the professor said, “When he mocked John McCain for having been shot down. When he made fun of the reporter with the disability. When the infamous tapes about grabbing women came out, and you kept thinking… Donald Trump has sexually assaulted more women than 99.99% of all of the people who have entered this country illegally.”

Yes, the same Donald Trump who has never been convicted of sexual assault.

Meanwhile, in reality, around 80% of women coming across America’s southern border are victims of sexual abuse.

Amnesty International estimates 60-80 percent of women traveling through Mexico and into the U.S. are raped along the way.

Of course, the left-wing establishment ignores this fact and instead, encourages women to make the dangerous journey to The United States.

This is simply one example proving Karlan is unfit to testify against President Trump and is nothing more than a Democrat propagandist.