Having lodged a formal complaint (cough, bad loser, cough) after losing the hotly contested contract to provide cloud computing services to the Pentagon, it appears the richest man in the world is about to face round 2 against the most powerful man in the world as Bloomberg reports that, according to people familiar with the matter, U.S. antitrust enforcers have broadened their scrutiny of Amazon beyond its retail operations to include its massive cloud-computing business.

The contract was a big win for Microsoft CEO Satya Nadella, who has prioritized cloud computing.

As a reminder, in August (before the Joint Enterprise Defense Infrastructure, or JEDI, deal was concluded) the Pentagon’s Inspector General has launched a probe into key aspects of the bid process – including potential conflicts of interest, after The WSJ publicized evidence showing that senior Amazon executives met with senior DoD officials, including then-Defense Secretary James Mattis, to discuss the project before the bidding even began. 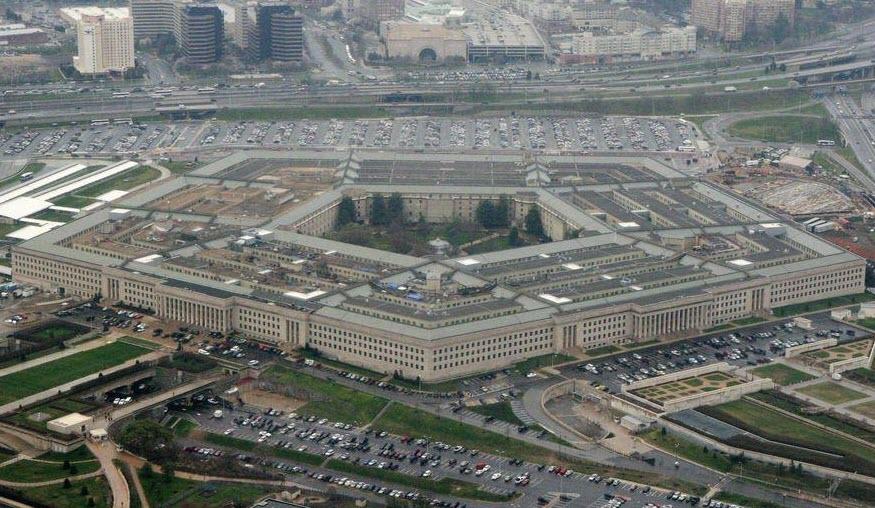 The deal did not go Bezos’ way, and so – as is the norm in today’s world, they cried foul and lodged a formal complaint:

“Numerous aspects of the JEDI evaluation process contained clear deficiencies, errors, and unmistakable bias – and it’s important that these matters be examined and rectified.”

But now, as Bloomberg details, investigators at the U.S. Federal Trade Commission have been asking software companies recently about practices around Amazon’s cloud unit, known as Amazon Web Services.

Specifically, the outreach by the FTC signals that the agency, which is already looking at Amazon’s conduct in its vast online retail business, is taking a broader look at the company to determine whether it could be violating antitrust laws and harming competition.

One issue the FTC could look at is whether Amazon has an incentive to discriminate against those software companies, which sell their products to clients of AWS, while at the same time competing with Amazon. The fear is that Amazon could punish the companies that work with other cloud providers and favor those that it works with exclusively.

The dynamic echos that in Amazon’s retail marketplace, where third-party sellers depend on the platform to reach customers because of its size, but in many cases they also compete with Amazon’s own products. That’s a conflict that threatens competition, according to critics. 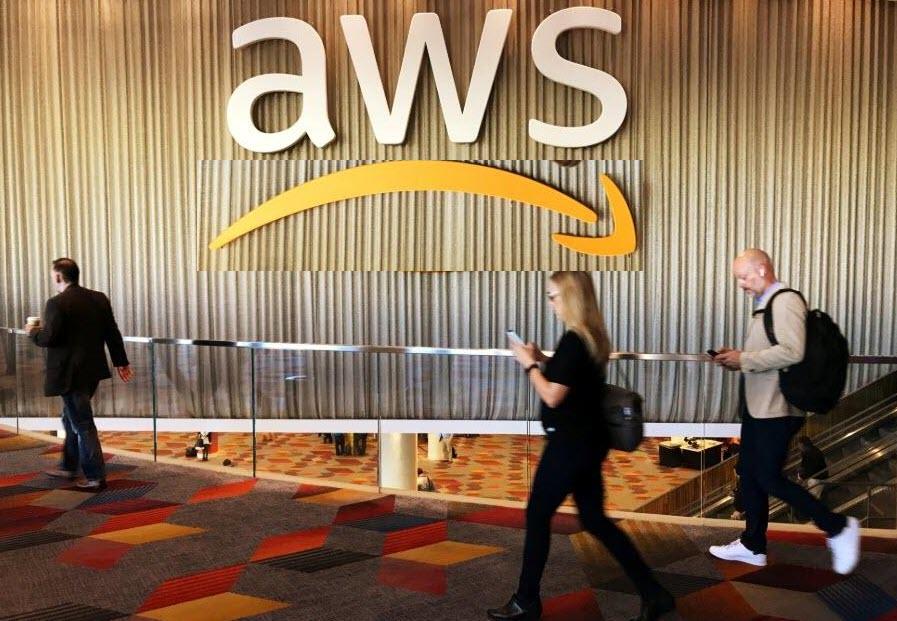 Clash of the Titans? How long before Amazon lodges another formal complaint about being under an antitrust probe? We are sure not long, but for now, “Bezos vs Trump 2: This Time It’s Personal” is set to accelerate in the coming months… 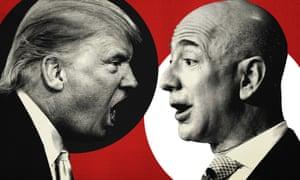 As for Amazon, the loss of the $10 billion award over 10 years doesn’t stand out as critical, considering the company reported $242 billion in revenue and $11.4 billion in net income over the 12 months ended March 31. But, as we noted previously, a loss of government confidence in AWS (which generated $2.2 billion of net income in the first quarter, up 57% year-over-year and representing two thirds of the consolidated total) could be significant.

As a D.C.-based observer told ADG in April:

“The AWS story, as sold to enterprise customers and the Street, is built upon the [C.I.A] reference case and the cash that has come in from that deal.”

Gartner puts AWS’s market share at 48% and Microsoft’s at 16 – we wonder how long before that changes?