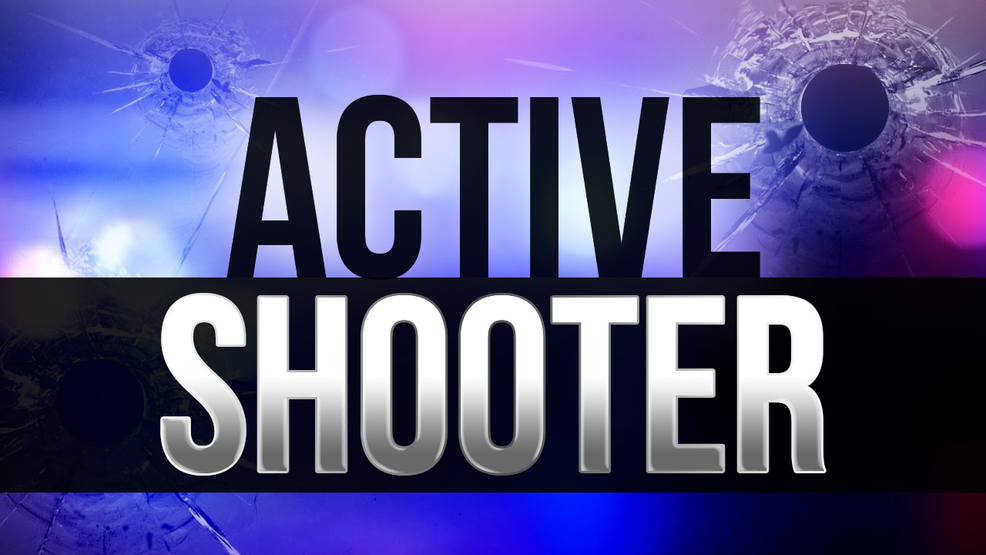 UPDATE 7:30 a.m. A spokesperson for the Escambia County Sheriff’s Office confirmed that authorities are working to “take down” an active shooter on base at NAS Pensacola.

Amber Southard, spokeswoman for the ECSO, said little information is available at the moment, but shots have been fired on base and a heavy law enforcement presence is there to eliminate the threat.

Three medical helicopters are in route and several military ambulances have also been seen in the area.

Jason Bortz, spokesman for NAS Pensacola, confirmed to the News Journal that an active shooter was reported sometime around 7 a.m. Friday. Both gates are closed and the base is on lockdown.

Navy officials and law enforcement are currently investigating the report and are asking members of the public to stay away from base.

We will update this story with more information as it becomes available.

Military branded ambulance just been passed by at least