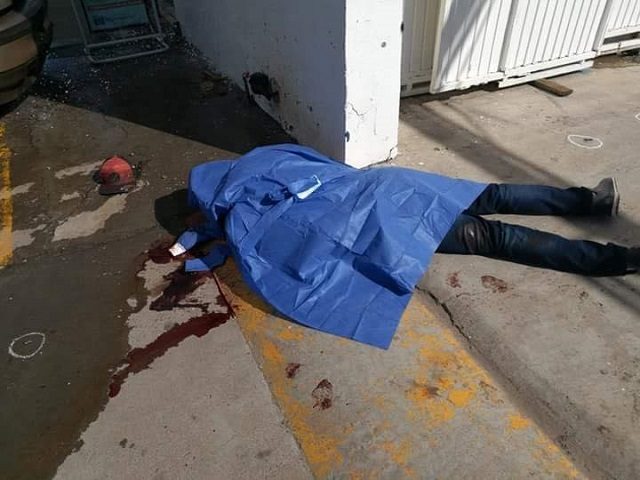 “We will temporarily hold off this designation and step up our joint efforts to deal decisively with these vicious and ever-growing organizations!” Trump wrote on Twitter.

The president said that although he was fully prepared to take the tough step against the cartels, Mexican President Andrés Manuel López Obrador asked him not to.

Trump said he liked and respected President Obrador, who has been working with him to help stop the flow of migrants crossing the Southern border of the United States.

President Trump was expected to meet with his advisers on Friday to discuss the designation, which he has been previewing for months.

“All necessary work has been completed to declare Mexican Cartels terrorist organizations,” he confirmed on Friday. “Statutorily we are ready to do so.”

The cartel slaughter of nine American citizens in Mexico last month — six children and three women — prompted Trump to speed up the process.

U.S. Attorney General Bill Barr met with Obrador on Thursday to discuss the president’s proposal, which the Mexican president criticized as “interventionism” and a “flagrant violation of our sovereignty.” Obrador also cited President Obama’s failed gunrunning operation “Fast and Furious” as an example of how the United States only made violence worse in Mexico.

In March, Trump told Breitbart News that he was thinking “very seriously” about the idea.

“It’s psychological, but it’s also economic,” Trump said about the cartels. “As terrorists — as terrorist organizations, the answer is yes. They are.

The designation would allow law enforcement to act swiftly against the cartels as well as target their weaponry and financial resources. The federal government would also be allowed to prosecute friends and family members of the cartels supporting them in the United States, as well as organized gangs such as MS-13.

All necessary work has been completed to declare Mexican Cartels terrorist organizations. Statutorily we are ready to do so. However, at the request of a man who I like and respect, and has worked so well with us, President Andres Manuel @LopezObrador_ we….