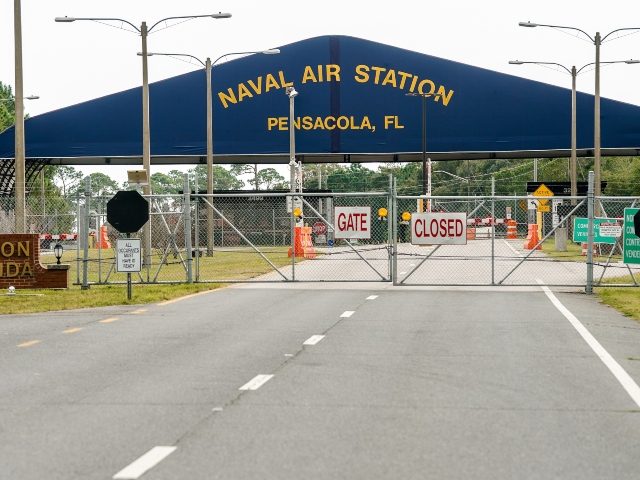 The Saudi student who killed three and wounded numerous more on Friday morning reportedly got his gun “legally” from a local retailer.

Breitbart News reported that an attacker allegedly opened fire on innocents at Naval Air Station Pensacola on December 6, 2019. The gunman was shot and killed by Escambia County sheriff’s deputies.

The AP reports that the Pensacola gunman was an aviation student from Saudi Arabia, and NBC News reported that the gunman’s name was Mohammed Saeed Alshamrani.

NBC News reports that while non-citizens are typically barred from buying a gun, exceptions are made for non-citizens who possess hunting licenses “and the shooter apparently had such a license.”

Business Insider points to a Washington Post report that indicates the ATF allows non-citizens to possess guns if they are from “a friendly foreign government entering the United States on official law enforcement business.”

Ironically, purchasing a gun from retailer in Florida involves passing a background check, per federal law, and passing a three-day waiting period, per state law.