Despite being the country’s most active volcano, prone to sudden eruptions, White Island has remained a popular tourist attraction, attracting crowds of eager visitors every day on boat and walking tours 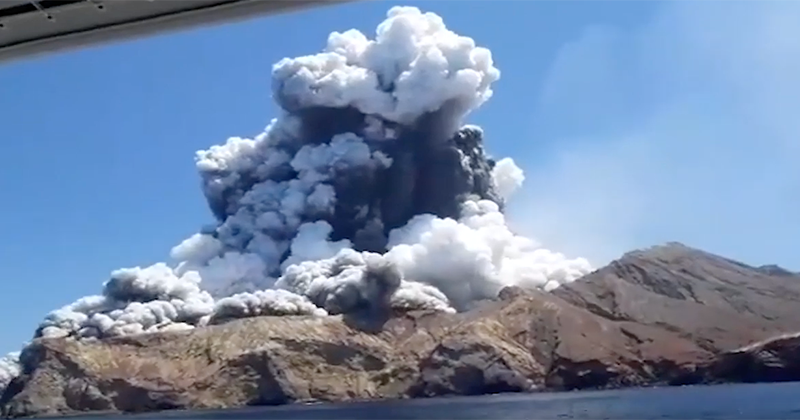 Five people have been confirmed dead after a volcano erupted in New Zealand off the coast of the Bay of Plenty. A rescue effort has been launched amid reports that around 50 people may have been on or near the island.

“At this stage, it is too dangerous for police and rescue to go onto the island… [It] is currently covered in ash and volcanic material,” Deputy Commissioner of Police John Tims told reporters. Police later confirmed five people have died.