The American people see it so well 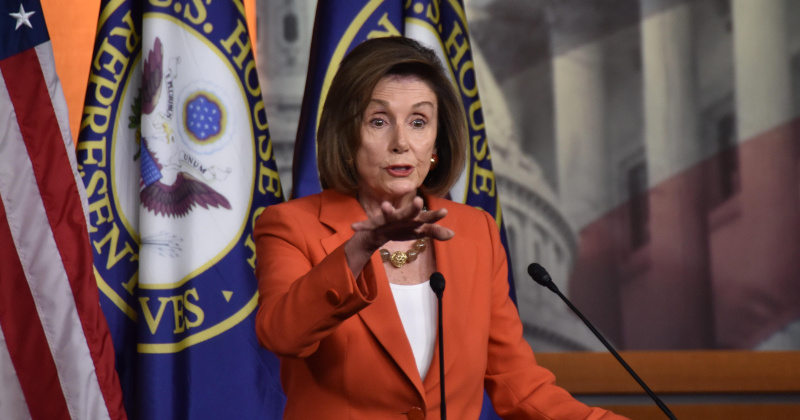 The crazed media and deranged Democrats are about to do something never before seen in America: impeach a president with absolutely no evidence and no specific crime, and they are doing this because they are in too much of a hurry to compel firsthand testimony through the courts.

That doesn’t mean that if the courts compelled firsthand testimony that this testimony would result in evidence — it probably wouldn’t, which is why the Democrats are barreling through, but still… What a fiasco.

And the American people see through it. The joke that was the impeachment hearings only hurt the cause. And why wouldn’t it? There is no there there. There is no evidence of any wrongdoing on the president’s part. None. Not a smidgen. Why? Because there is none, and at least for right now, entitled and offended bureaucrats harrumph-harrumphing, even with a chest full of ribbons, do not qualify as evidence.