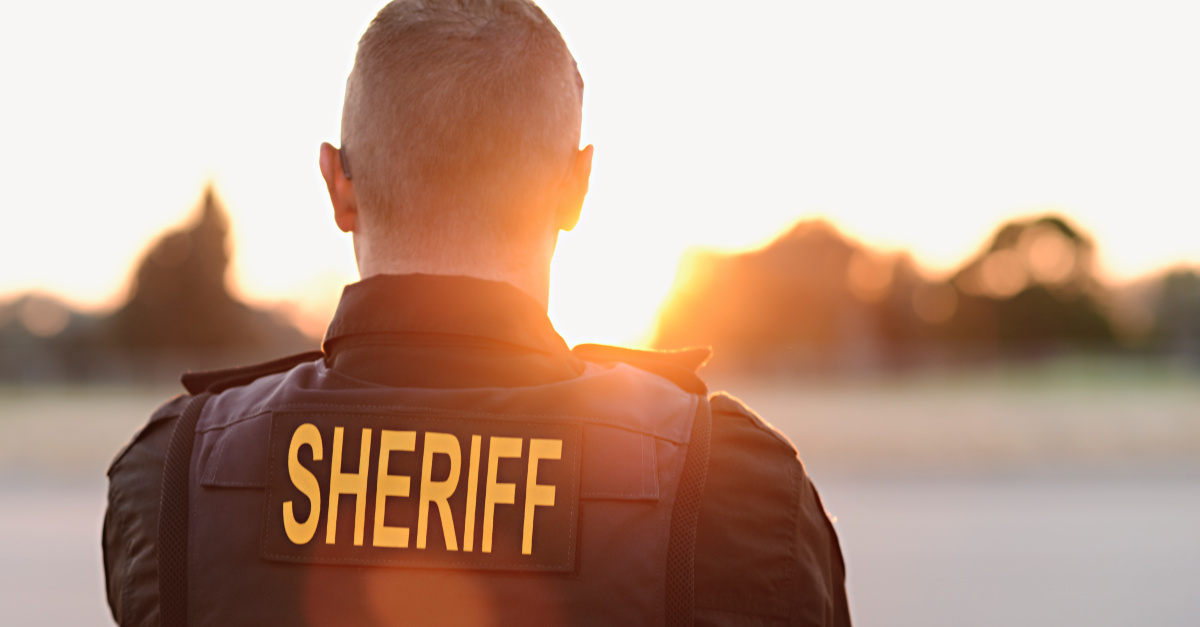 “The issue here is that the sheriff’s office has a pattern of using tragedy to promote the idea of prayer and our letter reminds the sheriff not everyone in Walker County prays or believes in the same religion,” said Sam Grover, the Associate Counsel for the Freedom from Religion Foundation (FFRF).

Two local tragedies prompted the foundation to send a letter. When Lowndes County Sheriff Williams was shot and killed, Smith requested prayer from the community. He posted a similar message for another tragedy involving a young boy and a sheriff’s deputy.

“Yet another heartbreaking and senseless tragedy in our great state involving a law enforcement officer,” said one of the posts referencing Sheriff Williams’ death. “Let us pray for this fallen officer’s family and loved ones tonight as they endure such a devastating time.”

According to local news, Smith has no intention of changing the nature of his Facebook posts to accommodate the request.

The Foundation works to “promote nontheism and defend the constitutional separation between religion and government” and acts as a “voice for freethought (atheism, agnosticism, skepticism).”

With Christmas approaching, FFRF has exhibited secular banners in San Diego denouncing religion in the holiday. One of them includes a message:

“At this season of the Winter Solstice, let reason prevail.

There are no gods, no devils, no angels, no heaven or hell.

There is only our natural world.

Religion is but myth and superstition that hardens hearts and enslaves minds.”

The second banner includes a cutout of Benjamin Franklin, Thomas Jefferson, and George Washington as a mock nativity. A message beside the banner reads:

“At this Season of Winter Solstice, join us in honoring the Bill of Rights, adopted on Dec. 15, 1791, which reminds us there can be no religious freedom without the freedom to dissent. It ends with: “Keep religion and government separate!”