The FBI failed to inform surveillance court judges that Carter Page was an “operational contact” for the CIA for years, and that an employee at the spy agency gave the former Trump aide a “positive assessment,” according to a Justice Department report released Monday.

The finding is included in a list of seven of the FBI’s “significant inaccuracies and omissions” in applications for Foreign Intelligence Surveillance Act (FISA) warrants against Page, a longtime energy consultant who joined the Trump campaign in March 2016. 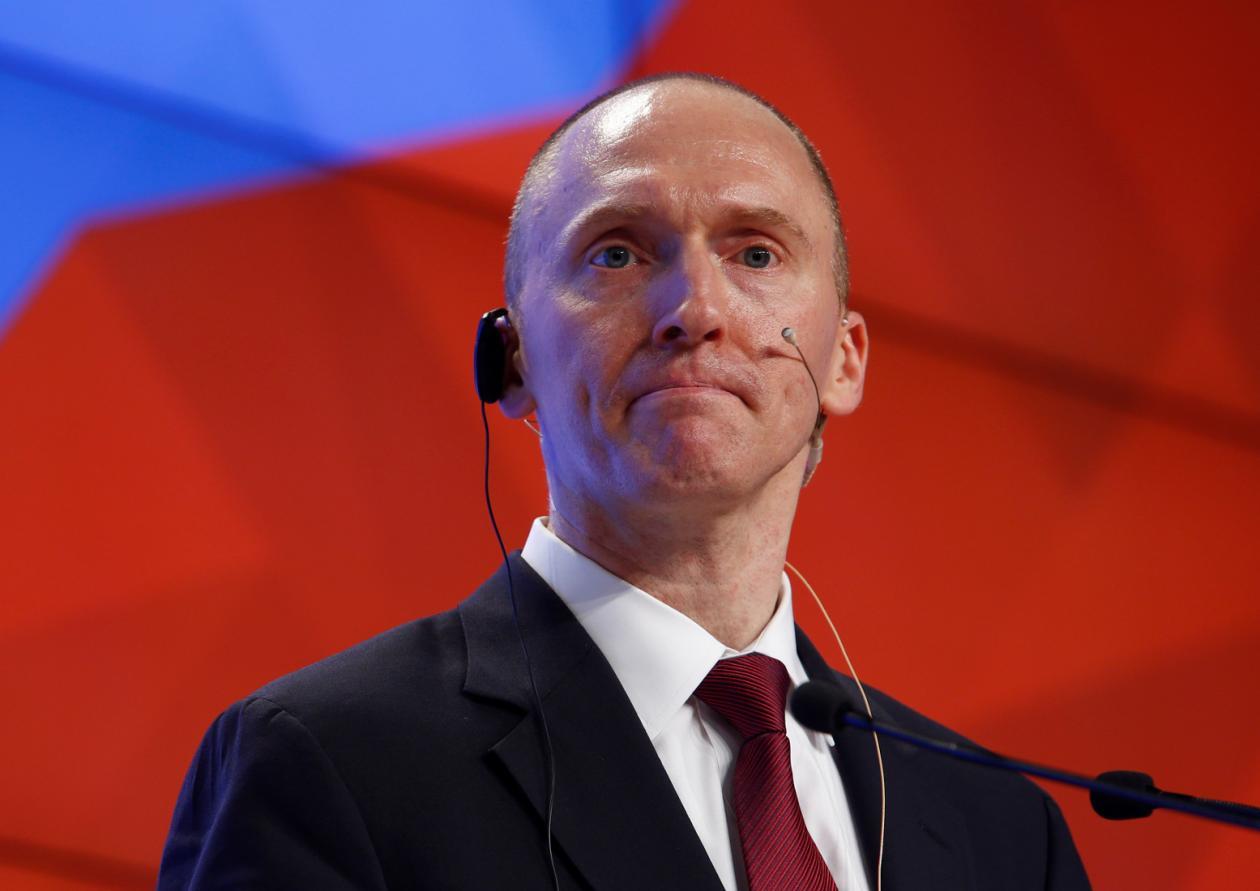 The report said the FBI “omitted” information it obtained from another U.S. government agency about its prior relationship with Page.

The agency approved Page as an “operational contact” from 2008 to 2013, according to the report.

“Page had provided information to the other agency concerning his prior contacts with certain Russian intelligence officers, one of which overlapped with facts asserted in the FISA application,” the report stated.

Page told the Daily Caller News Foundation he believes the agency in question is the CIA. Page has previously said he provided information to the CIA and FBI before becoming ensnared in the bureau’s investigation of the Trump campaign.

The report stated an employee with the CIA assessed Page “candidly” described contact he had with a Russian intelligence officer in 2014. But the FBI cited Page’s contact with the officer to assert in its FISA applications that there was probable cause to believe that Page was working as a Russian agent.

The IG faulted the FBI for failing to disclose to FISA judges that Page was an operational contact for the CIA for five years, and that “Page had disclosed to the other agency contacts that he had with Intelligence Officer 1 and certain other individuals.”

The report also stated that the FBI omitted that “the other agency’s employee had given a positive assessment of Page’s candor.”

[editor’s note: Not only that, an FBI employee – undoubtedly ‘resistance’ lawyer Kevin Clinesmith, altered an email to specifically state that Page was “not a source” for the CIA.]