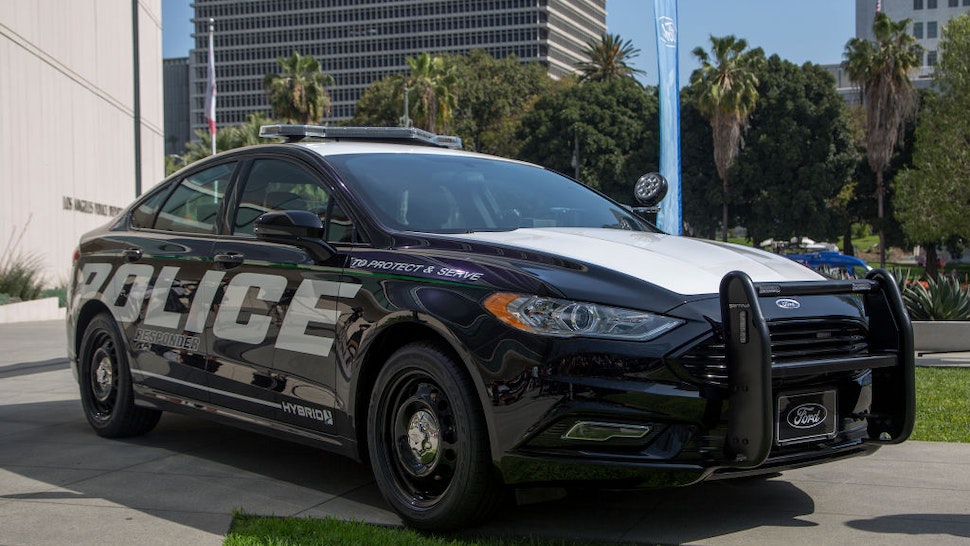 According to the L.A. Times, the device resembles “a gadget on Batman’s utility belt,” referring to the fictional comic book superhero who has generally relied on non-lethal strategies to fight crime.