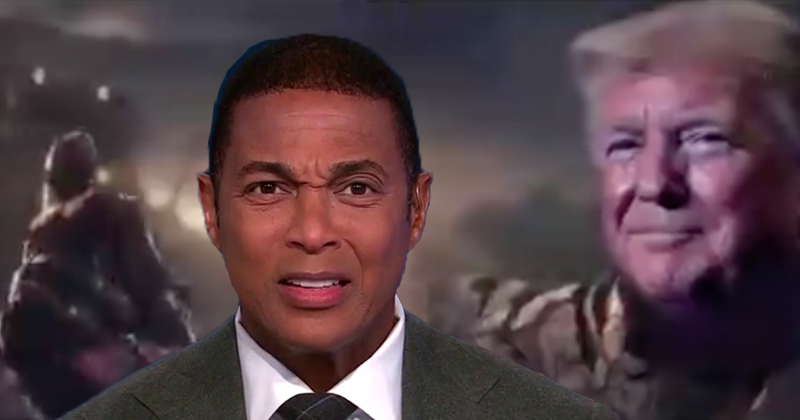 House Democrats can push their sham impeachment all they want.

The meme conveys that Trump’s re-election in 2020 is “inevitable,” while a clip from Avengers: Endgame shows Thanos declaring, “I am inevitable.”

Trump haters quickly seized on the meme as evidence the president was aligned with the bad guys, since Thanos is the Avengers arch-nemesis who wipes out half the universe’s life force in the fictional comic book movie franchise.