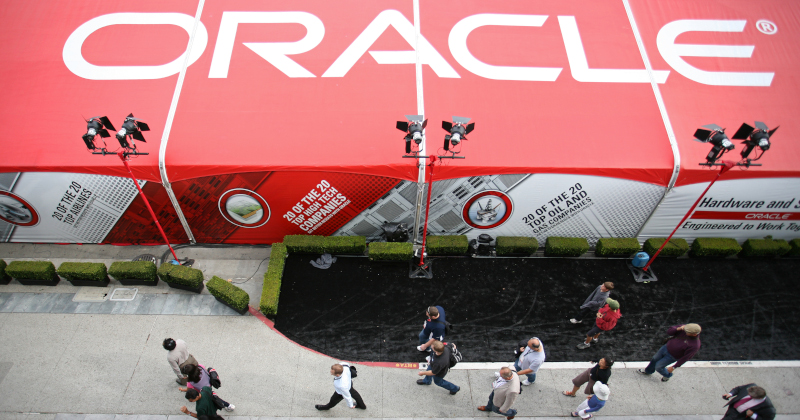 A major annual technology conference has been relocated to Las Vegas after decades in San Francisco, with organizers citing “poor street conditions” in the Bay Area as a determining factor.

Open World, a tech confab presented by Oracle, has been hosted in San Francisco since 1996, but will be moved to Sin City in 2020 for at least three years.

The conference has become one of the biggest events of its kind in San Francisco, and its departure will reportedly deal a $64 million blow to the tourism and hospitality industry there.

“Oracle stated that their attendee feedback was that San Francisco hotel rates are too high,” the San Francisco Travel Association (SFTA) explained to its members in an email seen by CNBC. “Poor street conditions was another reason why they made this difficult decision.”

OpenWorld reportedly attracts over 60,000 Oracle customers and partners every year, and the decision to pull the convention out of San Francisco has raised questions about the decaying city’s capacity to host major events.

“The move has prompted concern over whether the city, facing soaring hotel costs and homelessness, open drug use and incidents of violence on the streets that alarm visitors, can hold onto the big-business events that have long been a mainstay of its tourism and travel industries,” the San Francisco Chronicle reports.

Infowars Life Survival Shield X-2 is back and available for you to purchase! Buy it now!
The SFTA says it is “sorry to see Oracle OpenWorld move to Las Vegas after more than 20 years in San Francisco,” but claims it will book alternate events to “fill that space in the future.”