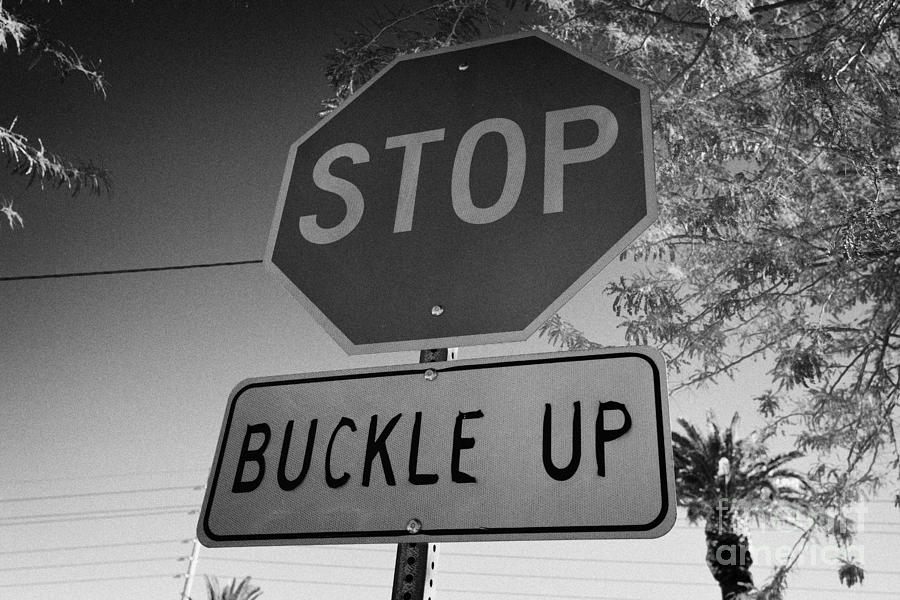 In four consecutive days, what a lineup of events to illustrate the upheaval America is going through.  We had the I.G. report delivered on December 9; we watched Attorney General Barr step up on December 10 with two explosive interviews with the basic message that the I.G. report is the bare minimum in terms of describing the official wrongdoing that’s already fully understood by Barr and is going to be exposed by John Durham; and we watched on December 11 I.G. Michael Horowitz’s extraordinarily damaging-to-the-FBI-and-DOJ testimony at the Senate Judiciary Committee.

And on the fourth day, the kicker “tell” for the turmoil that lies ahead: the Wall Street Journal — one of the last bastions of at least a whiff of objective journalism among the mainstream media — comes out with a print edition on December 12 where the front page has not one story on Horowitz’s Senate testimony the previous day.

The WSJ has plenty of sophisticated writers who can patch together some erudite-sounding explanation for their front-page story selections.  But the elephant in the room stands: the events of this week demonstrate that every single element of the American ruling class — eight-plus years’ worth of Deep State Obama leftists; the Uniparty Senators — like Richard Burr; Mark Warner; and yes, Lindsey Graham; the MSM; rigged-trade, anti-Trump globalists — every one of them is at risk of collapse in power and prestige, not to mention financial setbacks.  The fact that the WSJ appears to have adopted a move-along, nothing-to-see-here posture at a time when the demand for accountability should headline the news — well, it signals that the ruling class still believe they can lead on the ignorant masses with their lies, censorship, and suppression of information, and keep on keepin’ on.

So it is going to fall on the people of this country to hold the wrongdoers accountable, to refuse to “move along,” to insist that this level of malfeasance must be punished.  The comeuppance must be sustained public outrage, institutional house-cleaning, and ultimately an electoral smackdown like America has never seen before.

Here’s the simple truth laid bare by the I.G. report, notwithstanding the embarrassing “no documentary or testimonial confirmation of bias” silliness and cowardice of Michael Horowitz: there has been criminal wrongdoing by the highest national security and law enforcement officials of America.  The American FBI and DOJ, almost certainly with the aid or puppeteering skills of the CIA, deliberately colluded and interfered with — meddled in — the 2016 U.S. election in favor of Hillary Clinton and against Donald Trump…and subsequently attempted a coup against duly elected President Donald Trump.  The American government did this.

So many elements of the ruling class who do not appear to have any conscious role as perpetrators of this meddling and this coup — especially the dimwitted MSM reporters and assorted pundits who aided and abetted it all out of political sympathy — still do not have the honest reaction of shame.  They do not have anger at being played.  They do not have — in the case of just about every Democrat — the individual integrity to step beyond ideological loyalty and denounce this outrageous behavior.

In the absence of shame and apology, the stark reality becomes clear: the American people are in a war against a ruling class willing to deny the existence of truth and to defy the moral consequences of propping up untruth.  America’s history and heartland values suggest that such a ruling class is not going to remain the ruling class much longer.

There’s a big battlefield ahead.  We have Nadler/Schiff/Pelosi apparently plowing ahead with a baseless impeachment hoax essentially created by the same thought stream that created the Russia collusion hoax.  We have A.G. Barr telling us we’ll have to wait until late spring or early summer before John Durham will have anything more to say.  We have a Democrat presidential frontrunner in Joe Biden whose Deep State/ruling class stench of corruption is obvious and overwhelming.  And we have a 2020 election taking shape against evidence in America of election fraud on a national scale.

American patriots had better buckle up with humility, vigilance, poise, and determination — at Founding Father levels — if this country is to be preserved through what lies ahead.

George Washington on his knees in prayer at Valley Forge is probably the most sublime American example of these qualities.  We know how it all turned out for him and for the founding of the United States of America, but we may fail to fully appreciate that at the time, he didn’t.  But he knew what he was fighting for, had a higher purpose, and was impelled by a higher power — as he later said, “our cause is noble; it is the cause of mankind.”  He knew where to look for help, and he trusted, and he persisted.

We’re going to have to do the same.  Buckle up.

One thought on “Buckle Up, America”