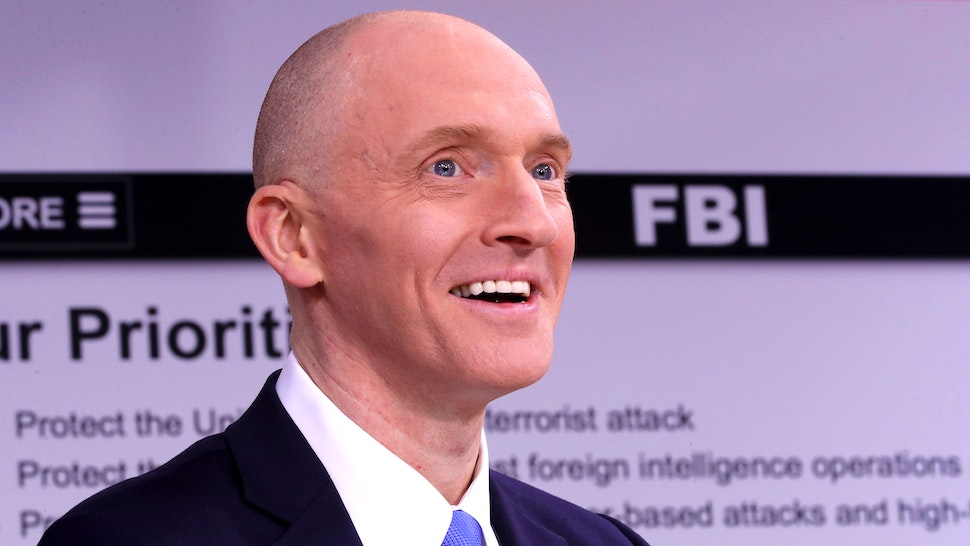 “Does the U.S. government owe Carter Page an apology?” she quizzed.

“I can certainly tell you based on what we saw, they do,” Durbin replied. “And here’s the bottom line: many of us have been looking at this … secret FISA court for years saying this isn’t first and won’t be the last time the FBI misrepresents evidence before this court and proceeds. We have tried to reform the proceedings. Senator Lee, Republican, Senator Leahy, Democrat, myself, and others have been pushing for FISA reform. We couldn’t get the Republicans to join us in that effort. Maybe now they will. This should be a bipartisan effort to clean up the FISA court. What happened in this situation was inexcusable.”