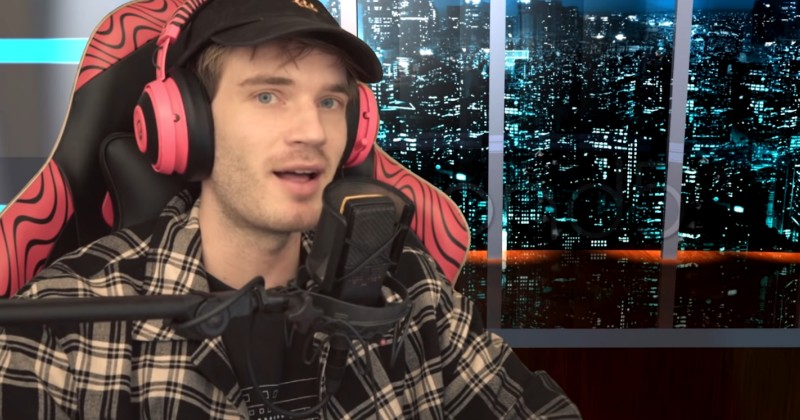 YouTuber PewDiePie has sensationally quit Twitter, explaining in a video that the site rewards disingenuous virtue signalling and actually prevents people from being virtuous.

In a 7 minute video entitled ‘I hate twitter’, Pewds, real name Felix Kjellberg, explains the concept behind Aristotle’s understanding of virtue and what it takes to be truly virtuous.

He slammed social media for gamefying dishonesty and fakery by encouraging the expression of fake virtue.

“You get rewarded for saying things that make you virtuous, rather than acting on it…this is why (Twitter) has become a cesspool,” said Kjellberg

“More often than not the people who boast about being virtuous are hiding the fact they’re not,” he added.

Over the weekend, PewDiePie also announced that he was taking a break from YouTube following the Google-owned video giant’s announcement that it would begin treating insults as a form of harassment in a vague policy update that was slammed by numerous large creators.

Is this the beginning of a wider exodus?