Will the secret court ever trust the FBI again? 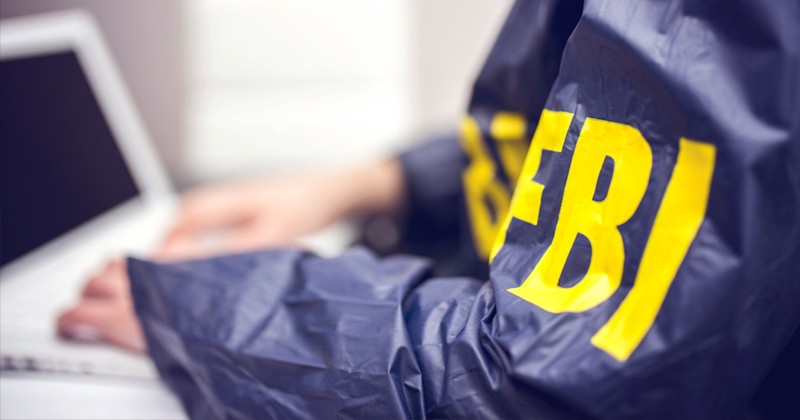 The document comes in response to Inspector General Horowitz’s recently released report, which concluded the FBI made multiple mistakes in obtaining FISA warrants on Page.

In total, Horowitz found 17 “significant inaccuracies and omissions” in the Page investigation.

The order, written by FISC Judge Rosemary Collyer, reads, “This order responds to reports that personnel of the Federal Bureau of Investigation (FBI) provided false information to the National Security Division (NSD) of the Department of Justice, and withheld material information from NSD which was detrimental to the FBI’s case, in connection with four applications to the Foreign Intelligence Surveillance Court (FISC) for authority to conduct electronic surveillance of a U.S. citizen named Carter W. Page.”

“The frequency with which representations FBI personnel made to the court turned out to be unsupported or contradicted by information in their possession, and with which they withheld information detrimental to their case,” Judge Collyer continued, “calls into question whether information contained in other FBI applications is reliable.”

Collyer ordered the FBI to explain how it will mend those issues in a written response due by Jan. 10.

If the FBI does not comply with the order, they will have to explain their reason for disobeying and answer as to “why… the information in FBI applications submitted in the interim should be regarded as reliable.”

The secret court rarely issues public statements, so this should grab the attention of anyone interested in American politics.

President Trump responded to the court’s condemnation of the FBI in a tweet written on Tuesday.

He wrote, “Statement by the Court was long and tough. Means my case was a SCAM!”

Wow! “In a stunning rebuke of the FBI, the FISA court severly chastised the FBI for the FISA abuses brought to light in the recent Inspector General’s Report. There were at least 17 significant errors.” @FoxNews Statement by the Court was long and tough. Means my case was a SCAM!