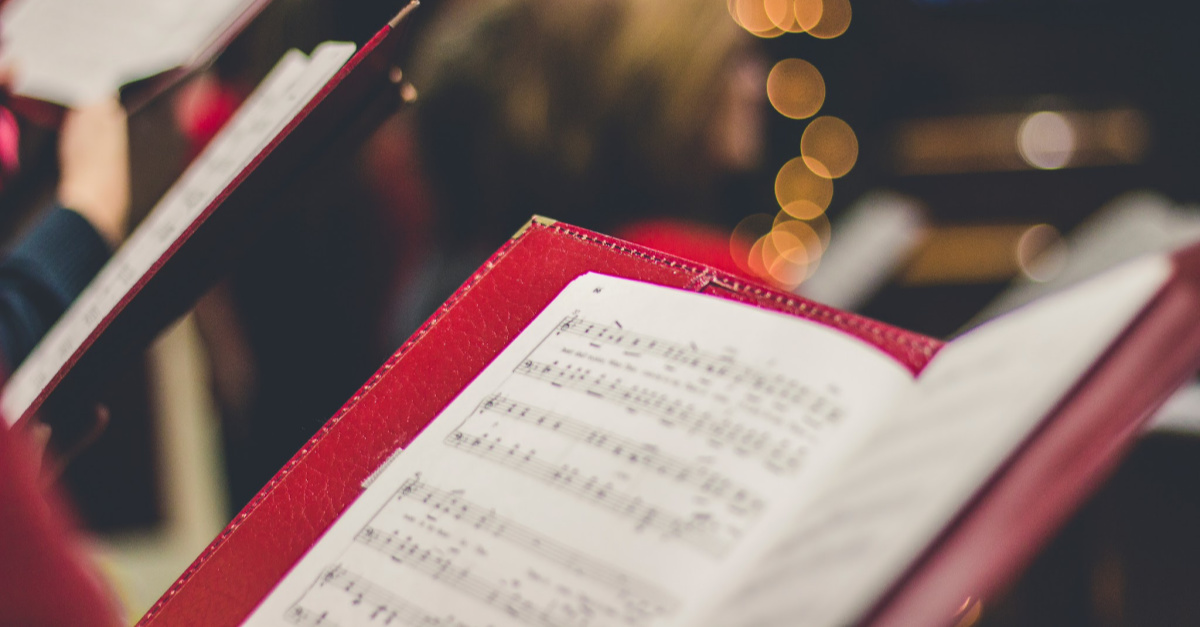 Christian parents of students at a London school are speaking out after the staff deleted “Lord” from the song Away in a Manger and replaced it with “baby” in a Christmas program so as not to offend non-Christian families.

The organization Christian Concern says a mom, known only as “Margarita,” learned of the change when she picked up her children from Whitehall Primary School in Chingford, East London.

“They were so upset, saying to me: ‘Mummy, today in assembly the headteacher told everybody that she would be changing the words to the Christmas song.’ I was so shocked,” the mother said. “As a family, we go to church, pray together and celebrate Christmas as the birth of Jesus as the Son of God.”

The children will sing the revised son during a nativity at a local church.

The school, though, is changing each mention of “Lord Jesus” to “baby Jesus.”

The headteacher reportedly said the lyric was changed “so all pupils can participate in the celebration.”

Margarita met with the headteacher, who confirmed the change, according to Christian Concern. Margarita says that the tweak to the song fails “to solve the problem of inclusion and instead would lead to the majority of Christian children being excluded.”

All total, there are five mentions of “Lord Jesus” in the three verses.

“I am not alone; teachers and other parents are not happy about this,” she said. “I believe my children have been discriminated against and they have been denied the freedom to fully express their faith. I am taking this stand as Christian belief and tradition, which means so much to so many people of all generations, is being sacrificed and silenced in the name of inclusion and political correctness.”

Andrea Williams, chief executive of Christian Concern, said “removing the Lordship of Christ” from the song “guts the Christian message of its truth around which the whole of western civilization once based its culture.”