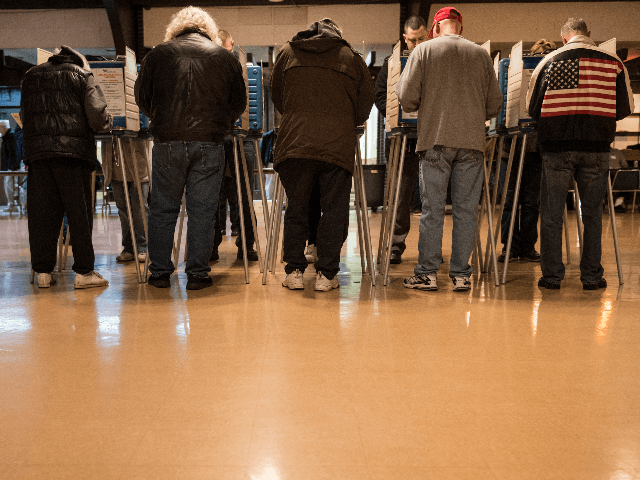 The nation’s illegal and legal immigration system will help shift 26 congressional seats, primarily from red states, and redistribute them to mostly blue states next year, according to new analysis.

Every year, the United States imports about 1.2 million legal immigrants who largely arrive to reunite with foreign relatives already in the country. This level of annual legal immigration is in addition to the hundreds of thousands of foreign workers who arrive on work visas every year and nearly a million illegal aliens who successfully enter the U.S.

Research by the Center for Immigration Studies’ Steven Camarota and Karen Zeigler finds that annual illegal and legal immigration to the U.S. will redistribute political power in the form of 26 House seats away from a number of red states and towards massively populated blue states like California and New York.

“To put this number in perspective, changing the party of 21 members of the current Congress would flip the majority in the U.S. House,” Camarota and Zeigler note.