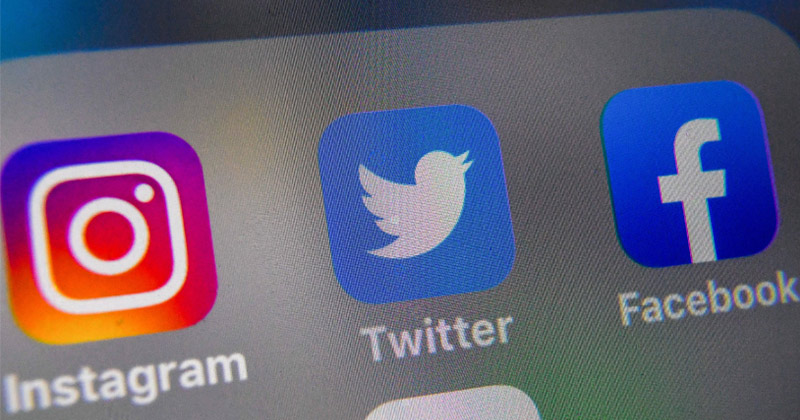 If we set out to design a highly addictive platform that optimized the most toxic, destructive aspects of human nature, we’d eventually come up with social media.

Political problems arise when the addictions are so immensely profitable that the companies skimming the profits can buy political influence to protect their toxic products from scrutiny and regulation.

That describes both the tobacco industry before its political protection was stripped away and social media today, as the social media giants hasten to buy political influence to protect their immensely profitable monopolies from scrutiny and regulation.

One thought on “IS SOCIAL MEDIA THE NEW TOBACCO?”