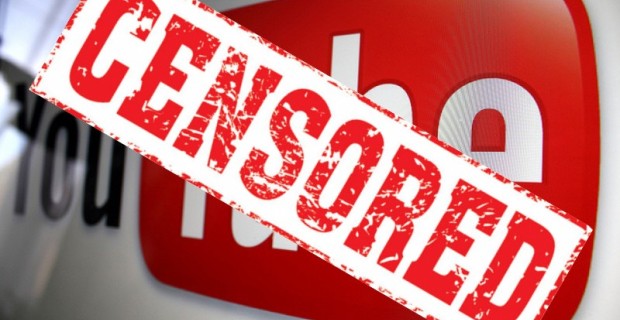 Decrypt.co reports that Google-owned video hosting website YouTube removed a large number of Bitcoin and cryptocurrency-related videos from its site earlier this week in what the site has now claimed was an “error.”

YouTube has since stated that it would be restoring the suspended videos, but so far many are still offline.

A YouTube spokesperson commented on the deletion stating: “With the massive volume of videos on our site, sometimes we make the wrong call.