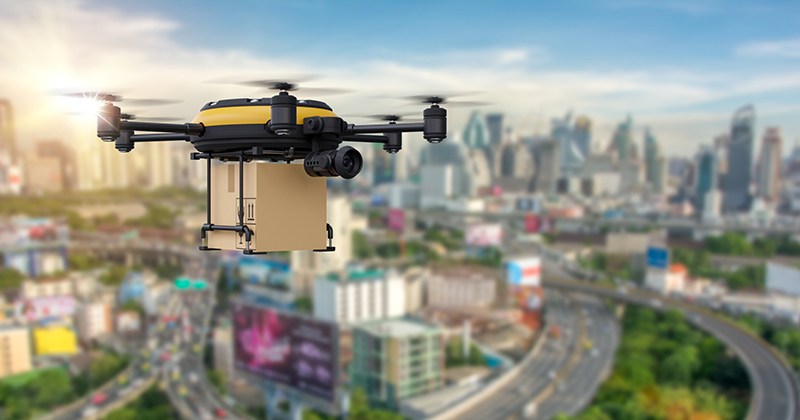 One day after Colorado and western Nebraska counties reported a series of mysterious, nocturnal drone flights, the Federal Aviation Administration is promoting a rule change last week that requires most drones to be identifiable remotely, a report said Monday.

The rule change, announced Thursday, have been in works for more than a year, FAA spokesman Ian Gregor said in an email to the Denver Post Monday.

Under the legislation, law enforcement, federal security agencies and the FAA would be allowed to identify drones flying through their jurisdiction, the FAA said.

A squadron of drones have been flying above a total of five Midwestern states every night for more than two weeks leaving both residents and officials wondering who’s flying them and what purpose they are serving, the newspaper reported.

Sheriffs in Lincoln, Washington and Sedgwick counties in Colorado and Nebraska say their offices have been inundated with calls about the devices.

While there has been no claim of responsibility, an abundance of theories have been offered, ranging from the work of a Mexican drug cartel, to aliens from a far-off galaxy to The History Channel searching for long-lost cities or farmers looking to track cows.

Law enforcement officials have reached out to several companies and government agencies – all of whom have said the drones don’t belong to them, the Post reported. That list includes the U.S. Air Force, U.S. Army Forces Command, Fort Carson, the Drug Enforcement Administration, Paragon Geophysical Services, the U.S. Geological Survey, Amazon and the Colorado Department of Transportation.