The U.N. has been oddly quiet about Soleimani’s violations of international law, including activities that indisputably violated U.N. sanctions 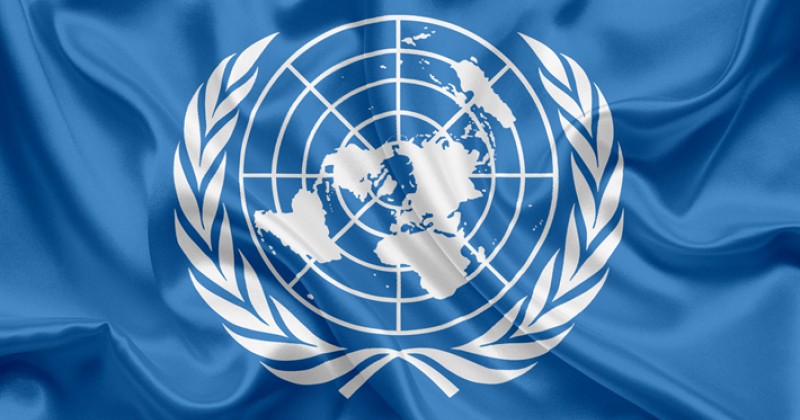 The U.N. has been oddly quiet about Soleimani’s violations of international law, including activities that indisputably violated U.N. sanctions.

“The targeted killings of Qasem Soleiman and Abu Mahdi Al-Muhandis are most likely unlawful and violate international human rights law: Outside the context of active hostilities, the use of drones or other means for targeted killing is almost never likely to be legal,” Callamard wrote on Twitter.

She proceeded to lay out an impossibly stringent standard for preventive action that becomes grotesquely amusing when measured against Soleimani’s malign activities, not least his involvement in an undisputed act of war against the United States, the attack on the U.S. embassy in Baghdad last week:

To be justified under international human rights law, intentionally lethal or potentially lethal force can only be used where strictly necessary to protect against an imminent threat to life.

In other words, whoever targeted these two men would need to demonstrate that the persons targeted constitute(d) an imminent threat to others. An individual’s past involvement in “terrorist” attacks is not sufficient to make his targeting for killing lawful.