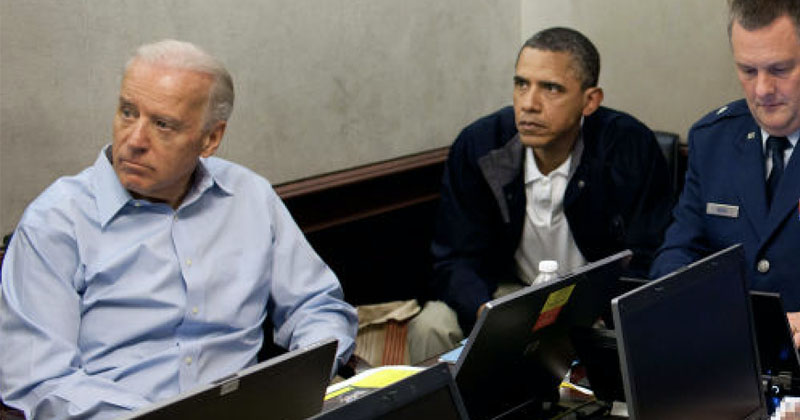 Joe Biden can’t seem to get his story straight regarding the 2011 Bin Laden raid, in which a team of SEALs stormed into the terrorist leader’s Pakistan compound, killed him, then dumped the body in the ocean in accordance with Islamic principles.

Eight years ago, Biden told a group of congressional Democrats he was against the bin Laden raid, saying: “Mr. President, my suggestion is, don’t go — we have to do two more things to see if he’s there.”