If you lie down with dogs, you get up with fleas 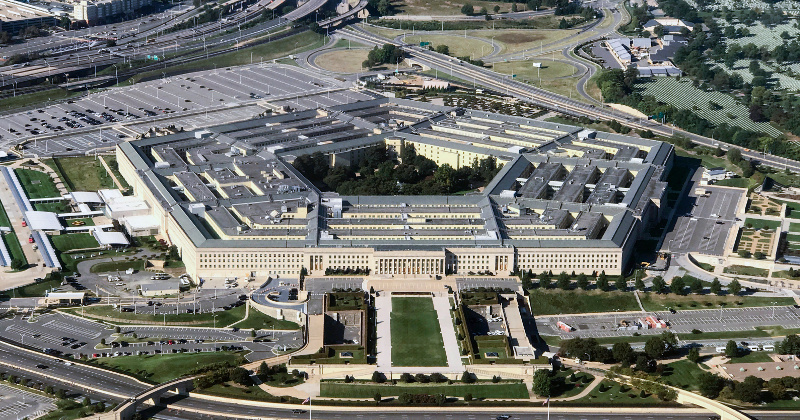 It’s looking like the NeverTrump neocons President Trump surrounded himself with are already stabbing him in the back through selective leaks to the New York Times after convincing him to assassinate Iranian General Qassem Soleimani.

The shameless ass-covering leaks suggest that US military-intelligence deliberately goaded Trump into whacking Suleimani to settle old scores, and now they want us to pin all the blame on Trump and absolve themselves from the coming shitstorm

The shameless ass-covering leaks suggest that US military-intelligence deliberately goaded Trump into whacking Suleimani to settle old scores, and now they want us to pin all the blame on Trump and absolve themselves from the coming shitstorm

From The New York Times, “As Tensions With Iran Escalated, Trump Opted for Most Extreme Measure”:

In the chaotic days leading to the death of Maj. Gen. Qassim Suleimani, Iran’s most powerful commander, top American military officials put the option of killing him — which they viewed as the most extreme response to recent Iranian-led violence in Iraq — on the menu they presented to President Trump.

They didn’t think he would take it. In the wars waged since the Sept. 11, 2001, attacks, Pentagon officials have often offered improbable options to presidents to make other possibilities appear more palatable.

After initially rejecting the Suleimani option on Dec. 28 and authorizing airstrikes on an Iranian-backed Shiite militia group instead, a few days later Mr. Trump watched, fuming, as television reports showed Iranian-backed attacks on the American Embassy in Baghdad, according to Defense Department and administration officials.

By late Thursday, the president had gone for the extreme option. Top Pentagon officials were stunned.

Translation: the NeverTrump neocons Trump surrounded himself with convinced him to carry out the attack to take out Israel’s number one enemy and now that it appears to be backfiring they’re leaking how the intelligence was non-existent and acting like the attack was entirely his idea.

I guess it serves him right.

Mr. Trump made the decision, senior officials said on Saturday, despite disputes in the administration about the significance of what some officials said was a new stream of intelligence that warned of threats to American embassies, consulates and military personnel in Syria, Iraq and Lebanon. General Suleimani had just completed a tour of his forces in Syria, Lebanon and Iraq, and was planning an “imminent” attack that could claim hundreds of lives, those officials said.

“Days, weeks,” Gen. Mark A. Milley, the chairman of the Joint Chiefs of Staff, said on Friday, when asked how imminent any attacks could be, without offering more detail other than to say that new information about unspecified plotting was “clear and unambiguous.”

But some officials voiced private skepticism about the rationale for a strike on General Suleimani, who was responsible for the deaths of hundreds of American troops over the years. According to one United States official, the new intelligence indicated “a normal Monday in the Middle East” — Dec. 30 — and General Suleimani’s travels amounted to “business as usual.”

Secretary of State Mike Pompeo and Vice President Mike Pence were two of the most hawkish voices arguing for a response to Iranian aggression, according to administration officials.

One thought on “NEOCONNED: PENTAGON TOP BRASS THROW TRUMP UNDER THE BUS WITH ‘SHAMELESS ASS-COVERING LEAKS’”