Lopez’s post left many on social media wondering if the U.S. Secret Service was looking into the matter 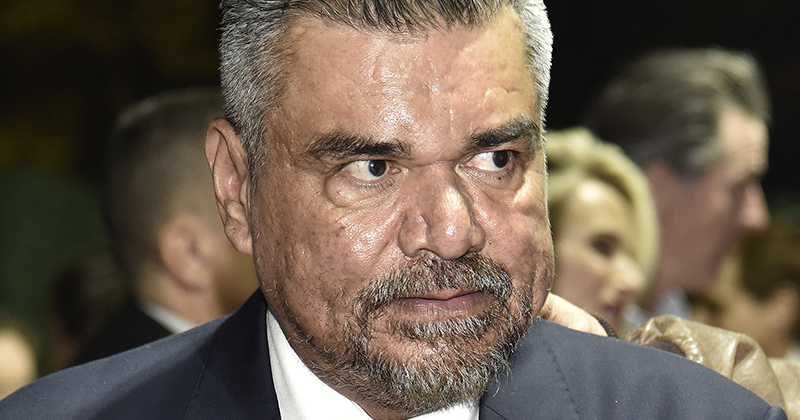 Comedian George Lopez responded to news of a call on Iranian state television for an $80 million bounty on President Donald Trump’s head by saying “We’ll do it for half.”

Both the president and the Department of Defense defended the killing as an action against “imminent” threats posed by the Quds general to U.S. diplomats and service members.

However, during Soleimani’s funeral on Iranian state TV, a eulogist could be heard calling for an $80 million bounty on the U.S. president’s heat, one dollar for every person in Iran. It was unclear if the call officially came from the Iranian government.

So, Iranians in London are today celebrating the elimination of the world's number 1 terrorist Qasem Soleimani.

Soleimani was a vicious criminal who massacred hundreds of thousands in the region & assisted the crackdown on the #IranProtests. The people of Iran are glad he's gone pic.twitter.com/8J2lpEtyLz

OMG! Iran's regime just announced an $80 million bounty for anyone who brings the head of @realDonaldTrump for killing Soleimani.
PS: Iran's ppl however are overjoyed at Soleimani's death. As the #IranProtests have shown, they long for an end to the mullahs' tyranny #FreeIran2020 pic.twitter.com/uB3zOG5EKA

Responding to reporting on the bounty from Chicano World News posted on Instagram, Lopez wrote, “We’ll do it for half.”

One thought on “‘WE’LL DO IT FOR HALF’: GEORGE LOPEZ RESPONDS TO IRAN BOUNTY ON TRUMP WITH A THREAT OF HIS OWN”