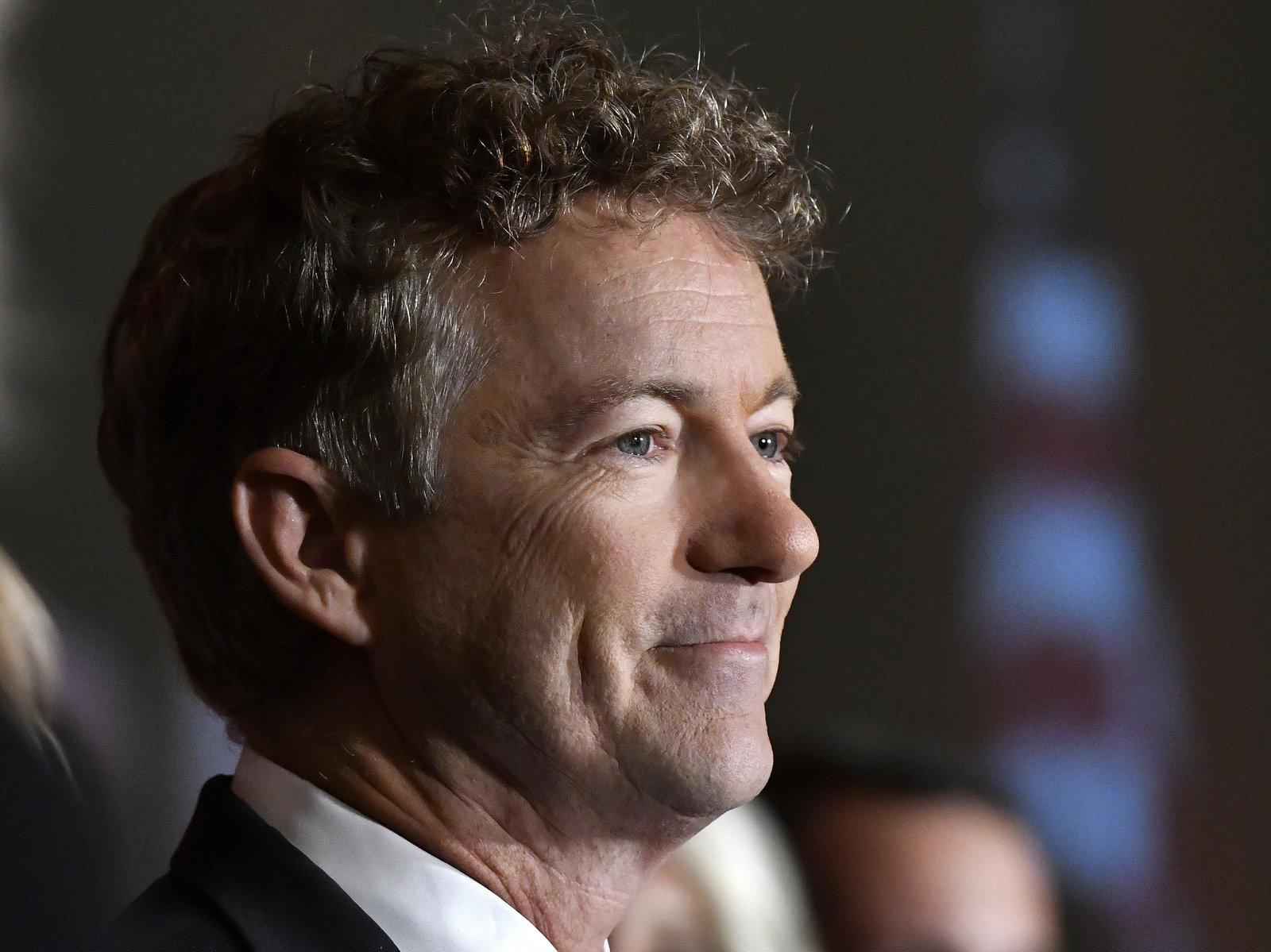 On Monday’s broadcast of CNN’s “Situation Room,” Senator Rand Paul (R-KY) stated that it is “a certainty that there will be attacks” in retaliation for the killing of Qasem Soleimani.

Paul said, “I think if you ask the question, now, is it more or less likely that there will be attacks on Americans? I think it’s much more likely. The replacement for Soleimani is basically a clone, somebody who is a hardliner, who’s worked with Soleimani for 20-some-odd years. And so, while Soleimani may have been plotting attacks, and probably was, it’s now a certainty that there will be attacks in revenge for his killing. The other unintended consequence here is, you saw the chanting in the streets of Tehran. This has emboldened the hardliners.”