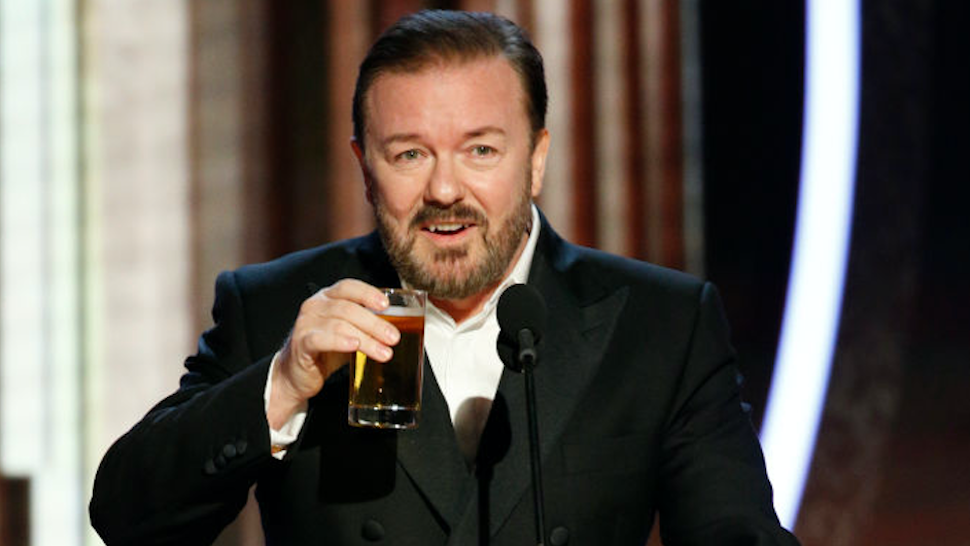 On Wednesday evening, comedian Ricky Gervais revealed that the reason that he roasted Hollywood liberals during this year’s Golden Globes was because they wear “their liberalism like a medal.”

“I didn’t roast Hollywood for being a bunch of liberals,” explained Gervais via social media. “I myself am a liberal. Nothing wrong with that.”

“I roasted them for wearing their liberalism like a medal,” he continued. “I’m such a snowflake, liberal, I can’t even really hate them for it. But my job is to take the piss. I did that.”