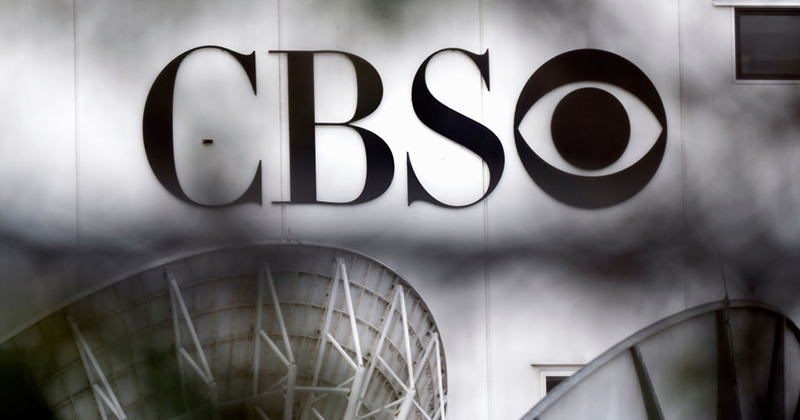 CBS has been sending out emails asking for an audience with all high-profile conservative commentators on YouTube this week, purporting the interviews to be part of a documentary about “political commentators online.”

The emails all seem to read, “Hello- My name is Justin Sherman and I am a freelance producer working with CBS News Originals team on a documentary about political commentators online.”

The emails further state that CBS is “hoping to ask about” topics such as “gaining a platform on YouTube,” “benefits the platform can provide,” “issues with the platform,” and “voices being banned from YouTube.”

These CBS guys are really making the rounds— sadly for them, nobody is going to cooperate with the media anymore because these people are SCUM! pic.twitter.com/jHQegd9rAF

Young conservative commentators such as Nick Fuentes, Faith Goldy, and Brittany Pettibone appear to be of particular interest to CBS.

Which other Right Wing content creators have been contacted by Justin Sherman from CBS? Tag them below and post screenshots of emails if you have them. https://t.co/4CuO9rgz6g

This looks like a GREAT opportunity. What should I talk to the nice men at CBS about? Thoughts? pic.twitter.com/BE86g50dPf

There have been multiple attempts by mainstream media outlets to pressure social media platforms into cracking down on right-of-center speech.

Amongst the notable such instances is a recent 60 Minutes episode where YouTube CEO Susan Wojcicki was grilled about her platform’s reluctance to ban figures such as Nick Fuentes and Paul Joseph Watson for “conspiracy theories” and “hate speech.”

Many right-wing figures have speculated that these documentaries are not actually about stopping “hate,” but rather suppressing the speech of young media figures who pose a threat to the corporate media’s monopoly on information.