The Trump administration is considering 100% tariffs on French goods, including wine and champagne, in response to the country’s planned digital services tax, reported Reuters.

This would mean a $70 bottle of Moet & Chandon Grand Vintage could cost $130 if the new round of tariffs is implemented. 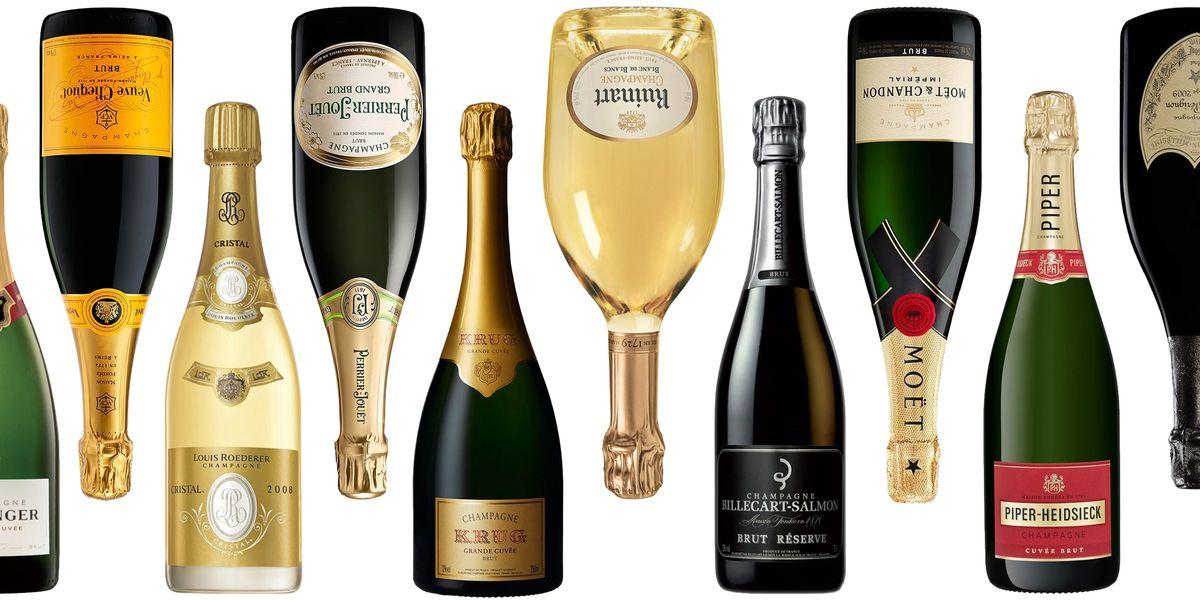 Trump administration officials have already said if France goes ahead with its controversial new tax on the profits of large tech firms such as Facebook and Google, a 100% tariff on $2.4 billion of French Champagne, handbags, cheese, and other products would be seen.

A 25% tariff on non-sparkling European wines remains in effect since October after the Trump administration got into a dispute with the European Union over Airbus’ subsides.

Industry experts told Reuters that French companies were able to absorb 25% tariffs, though, at a 100% rate, this would be impossible and would have to pass it through to consumers.

The U.S. is the largest foreign market for French sparkling wine. If tariffs are increased, U.S. consumers will reject higher prices and shift to other brands. French companies would have to rework their supply chains towards Asia and South American markets.