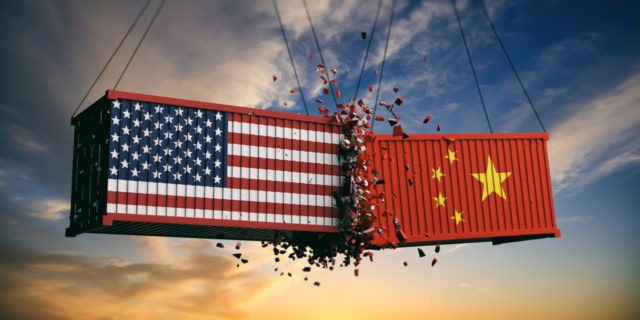 The Wall Street Journal reported this weekend that far from the dire consequences predicted, the U.S. economy “sailed through two turbulent years of trade war with China with barely a scratch.”

Much of the U.S. economy is largely unscathed by two turbulent years of trade war with China, economic indicators show.