This is just the latest reminder not to believe everything you read on twitter, especially if it’s being reported by Buzzfeed or Vox Media.

According to the New York Times, “Away” co-founder and CEO Steph Korey has decided to stay on at the company as “co-CEO” with a new hire from Lululemon. Back in December, Korey announced that she would resign following a report in the Verge complaining about the company’s “toxic” culture.

Despite the fact that the story read like a hit piece that relied on a handful of clearly disgruntled employees, the stories about Korey’s passive-aggressive management style immediately kicked up a shitstorm on Twitter, where every perceived slight or transgression is immediately blown out of proportion by angry leftists who rarely miss an opportunity to vilify corporate American and, well, pretty much anybody who actually works for a living. 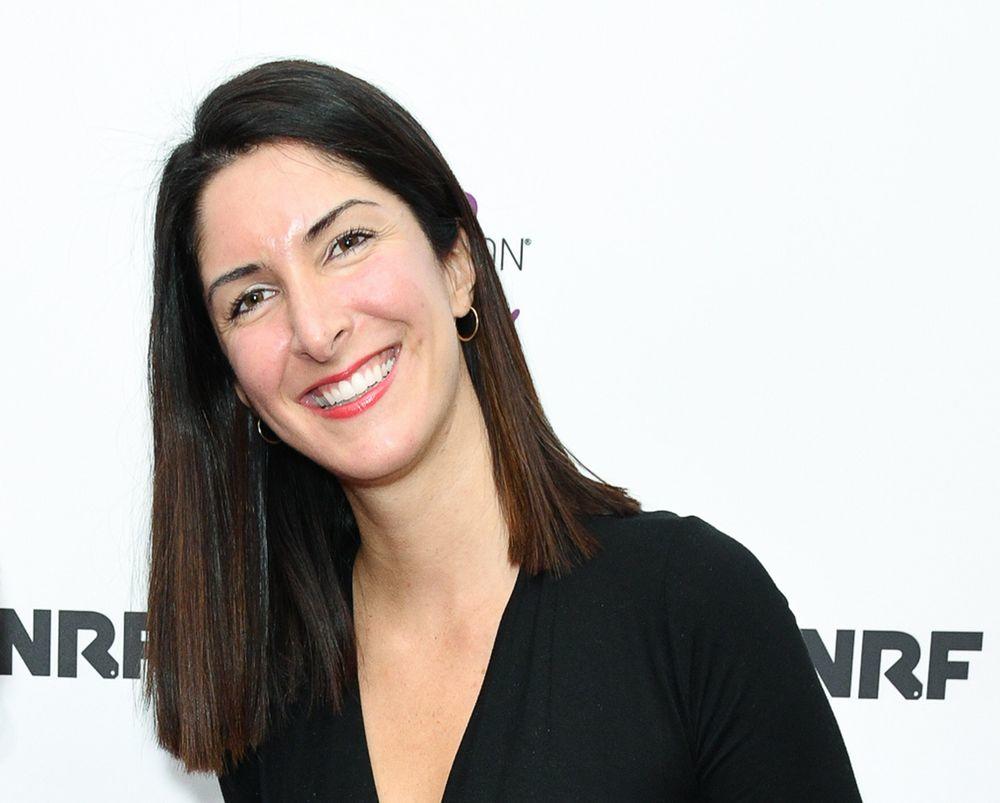 Shortly after the story was published, Korey released an apology:

“I am sincerely sorry for what I said and how I said it. It was wrong, plain and simple,” she said. “I can imagine how people felt reading those messages from the past, because I was appalled to read them myself,” she wrote.

But Away’s board – and presumably the VCs who backed the company on its way to becoming a Silicon Valley unicorn – feared that the reporting about Korey was an existential threat to Away’s brand.

After all, the hip lifestyle company chiefly markets itself to liberal, urban-dwelling millennials.

But in the weeks since the incident, cooler heads have apparently prevailed. Now, the board has decided to fight back against its critics. Not only has the board decided to allow Korey to stay on, but Away has hired the same lawyer who sued Rolling Stone over its false UVA rape story to take on the Verge and its corporate parent over the company’s “inaccurate” reporting.

“Frankly, we let some inaccurate reporting influence the timeline of a transition plan that we had,” Ms. Korey said in an interview last week. With some time and perspective, she said, the company’s board members decided to reverse themselves.

The members of Away’s board say they feel as if they fell victim to management by Twitter mob.

The company now says it disputes The Verge’s reporting and has hired Elizabeth M. Locke, the lawyer who successfully brought a defamation case against Rolling Stone magazine for a story about a supposed gang rape at the University of Virginia. It is unclear whether Away plans to bring a lawsuit.

For what it’s worth, the Verge is standing by its story.

Korey also shared some of the harassment she was subjected to online after the story broke:

“It’s very upsetting if suddenly total strangers tell you that you should get an abortion,” said Ms. Korey, who is pregnant. One user on Twitter wrote: “Imagine how she’ll treat that baby.”

What’s worse, it seems like the only person to spring to Korey’s defense in the aftermath of the scandal was this Forbes columnist.

It’s certainly a lesson for corporate boards: It’s often wise to wait until your company’s latest scandal has fallen off the trending topic leaderboard before making any critical decisions regarding personnel.