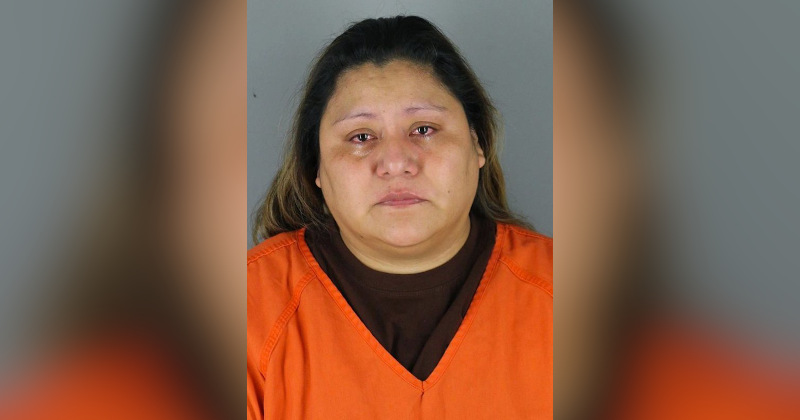 A female migrant who obtained a U.S. visa under dubious circumstances has pleaded guilty to running a scam in which she helped illegal aliens exploit the same loophole in Eden Prairie, Minnesota, according to reports.

“According to the criminal complaint, Hernandez Linares would cut the individuals with a box cutter, to make it appear there was an armed robbery, and then they would report the incident to police. U Visas — which provide temporary protection from deportation — are considered for victims who cooperate with police or prosecutors,” CBS Minnesota reports.

Linares is believed to have reported three armed robberies which never occurred, including one in which she was supposedly the victim, according to local police.