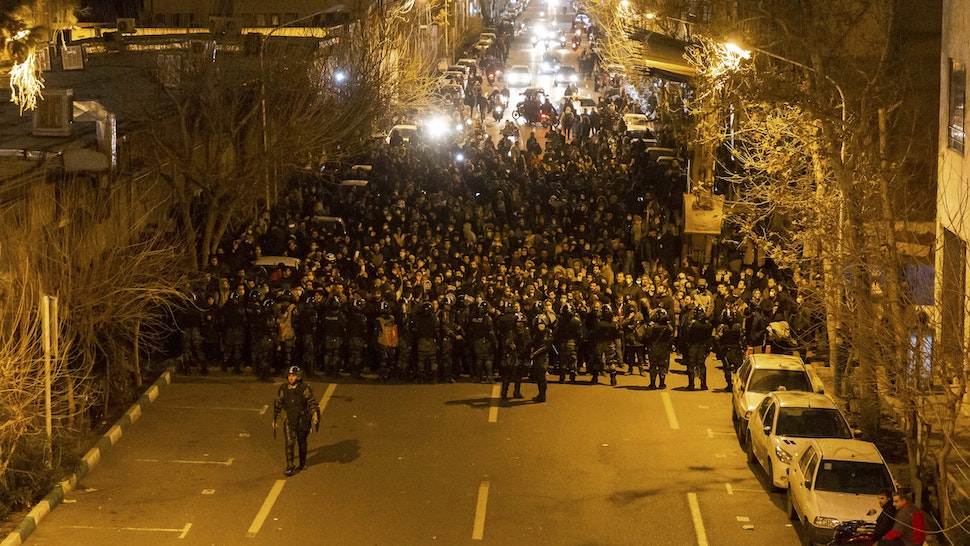 House Democrats blocked a resolution on Tuesday that expressed support for oppressed Iranian protesters and condemned Iran for shooting down a Ukrainian passenger plane last week that killed 176 people.

“Consideration and a vote on House Minority Leader Kevin McCarthy’s resolution was blocked … by a vote of 226-191,” The Daily Caller reported. “The resolution would have condemned the Government of Iran for killing 1,500 Iranian citizens who were protesting their government, as well as condemned the Government of Iran for shooting down Ukraine International Airlines Flight 752, killing 176 people.”

“What a disappointment —Democrats just blocked a vote on a resolution supporting the Iranian protestors,” House Minority Leader Kevin McCarthy tweeted. “This is not the time for partisan politics. This should be a time for the US Congress to speak with one voice to condemn an Iranian regime that kills its own people.”