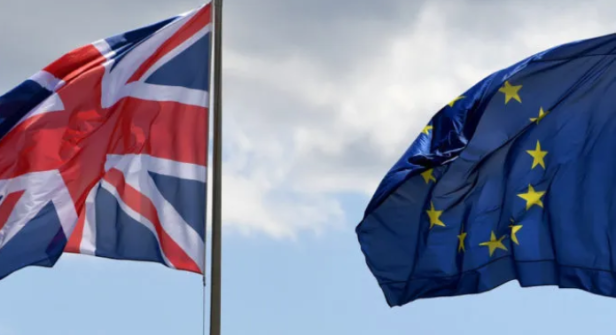 Britain will eventually rejoin the EU once the younger generation realize the that country has made a terrible mistake, according to senior MEP Guy Verhofstadt.

The only question was how long it would take for the UK to align with the bloc again the European Parliament’s Brexit coordinator added.

MSN news reports: The comments – just a fortnight before Britain is due to leave and despite an election landslide for Boris Johnson – came as the two sides drew battle lines over citizen’s rights and future trade.

Mr Verhofstadt had a bruising meeting with Steve Barclay in Westminster last night, with the Brexit Secretary accusing him of ‘scaremongering’ over the protections for EU citizens staying in the UK after January 31.

A spokesman for Mr Barclay said: ‘He reminded Mr Verhofstadt of the impact of scaremongering which feeds the anxiety of EU citizens we are seeking to reassure.’

‘It’s obvious that we need a close relationship. The distance between the continent on the one hand and Britain on the other hand will not increase.

In an interview on BBC Radio 4’s Today programme this morning, Mr Verhofstadt was asked about remarks by Labour MEP Seb Dance that Britain was only ‘taking a sabbatical’ from the EU and would rejoin.

Mr Verhofstadt said: ‘I think that will happen. It is difficult to say when.

‘But there will be a generation, a young generation in the coming decades who will say ”what have we done? We want to go back.”