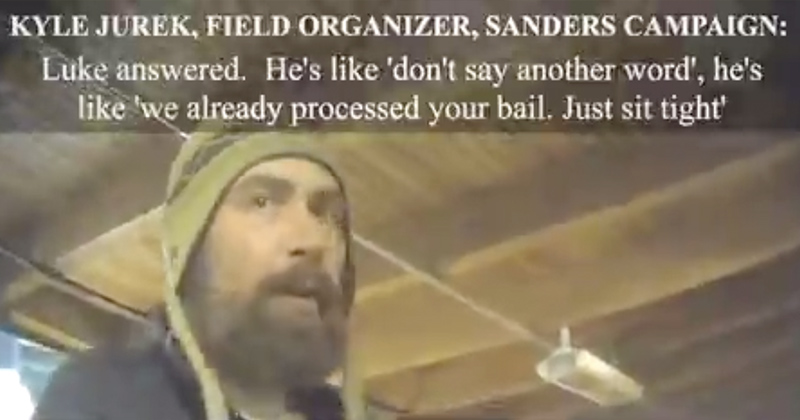 Undercover video of Bernie Sanders’ Iowa Field Director Kyle Jurek appears to show him admitting to being bailed out by fellow members of the Bernie Sanders campaign.

Jurek, the star of Project Veritas’ latest exposé, was recently outed for saying Trump supporters and billionaires should be sent to Soviet-style gulags for re-education if Bernie wins the presidency.

Below is a screenshot showing 2016 charges for possession of marijuana and operating while intoxicated. 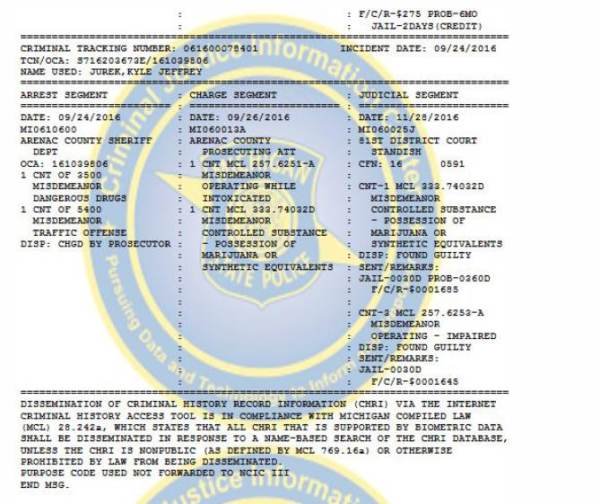 Another screenshot shows Jurek’s arrest record for a 2019 incident where he was charged with possession of a controlled substance, unlawful possession of prescription drugs and possession of drug paraphernalia.

That’s not all, as Jurek was arrested once again last week for violating his probation, possession of drug paraphernalia, failure to provide proof of financial liability and operating while intoxicated.