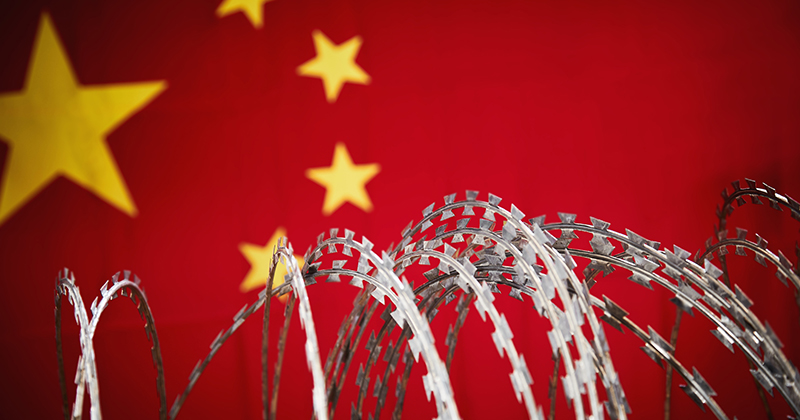 In its annual report, the think tank cautioned that the Communist Chinese government is using technology, censorship and violent repression to such an effective extent that it threatens to fundamentally undermine international human rights forever.

“Beijing has long suppressed domestic critics. Now the Chinese government is trying to extend that censorship to the rest of the world,” the 652-page report concluded.

HRW declared that China is now engaged in the “most intense attack” ever on freedom, and that President Xi Jinping’s government is executing“the most brutal and pervasive oppression that China has seen for decades,” including the implementation of a “nightmarish surveillance system” in Xinjiang province.

The report outlines how China is using its might to systematically silence political dissidents, religious groups, and ethnic minorities.

The report is so damning that Beijing banned HRW executive director, Kenneth Roth, from traveling to Hong Kong to attend an event to release it. Instead, the report was launched at the United Nations headquarters in New York.

The report also criticized the UN, other countries, and global corporations for not doing enough to stand up to China, accusing them of  being “willing accomplices,” of “enabling” the crackdown and turning a blind eye to “a dystopian future in which no one is beyond the reach of Chinese censors.”