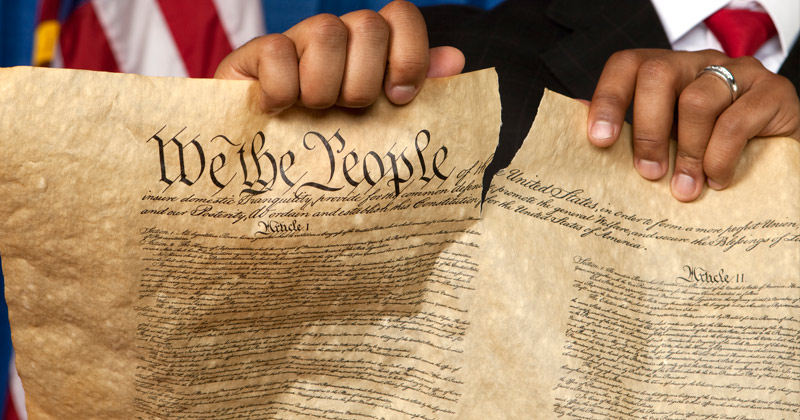 Researchers at the Harvard Law Review have released an extreme proposal suggesting Congress passes legislation turning Washington D.C.’s 127 neighborhoods into new states in order to allow Democrats to ratify the Constitution and get rid of the Electoral College.

“Congress should pass legislation reducing the size of Washington, D.C., to an area encompassing only a few core federal buildings and then admit the rest of the District’s 127 neighborhoods,” the paper states. 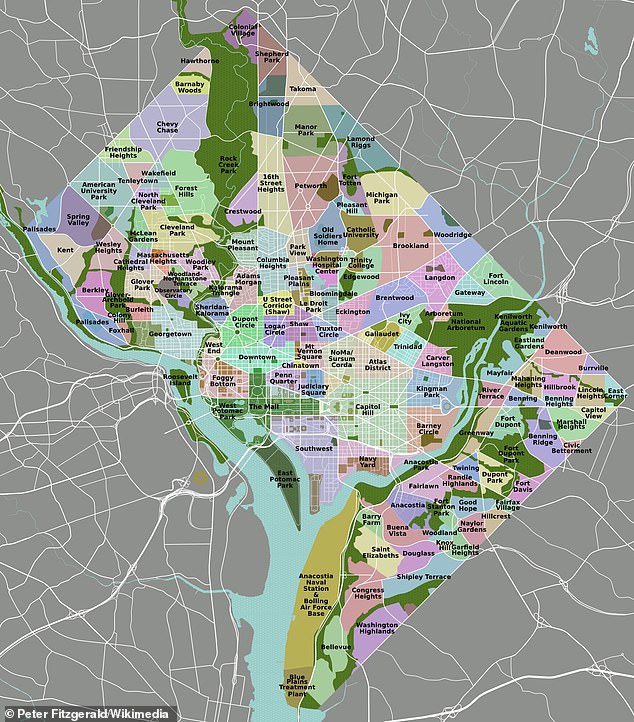 Doing so would give D.C. swamp creatures the power to ratify four new amendments.

The suggested amendments are listed below:

1: A transfer of the Senate’s power to a body that represents citizens equally

2: An expansion of the House so that all citizens are represented in equal-sized districts

3: A replacement of the Electoral College with a popular vote

4: A modification of the Constitution’s amendment process that would ensure future amendments are ratified by states representing most Americans

Because Washington D.C. is not technically a state, it would be easier to create new states from its neighborhoods rather than splitting up existing states.

Plus, “every measurable subdivision of D.C. voted overwhelmingly for the Democratic party in the 2016 election.”

Since every state is represented by two Senators under current law, the 127 new states would provide Democrats with enough manpower to essentially run the country.

The main focus of the proposal is to upend the Electoral College, a target of the left ever since Hillary Clinton won the popular vote, but lost the election in 2016.

The Harvard paper complains that states care too much about their constituents instead of the country as a whole.

“States do not have interests independent of the people who live in them, so equal numbers of people ought to be entitled to an equal number of representatives,” researchers argue.

However, the Founding Fathers understood this issue very well and it is why they established the Electoral College in the first place.

The idea is that America is Republic, not a Democracy, and that megacities like modern-day New York and Los Angeles do not get to control what takes place in rural America.

The modern left’s war on free speech, gun rights, private property and other basic freedoms proves they could care less about the Constitution or America’s Founding Fathers.

Additionally, it’s not surprising that such an anti-American proposal would come from one of the nation’s most liberal institutions in Harvard.

While this proposal will likely never receive much support, it’s important to understand the modern left in America.

The liberal establishment wants control over the entire country and they’re willing to subvert the sacred charter of rights that is the Constitution to do so.