Dershowitz’s past clients include the pedophile Jeffrey Epstein and O.J. Simpson. 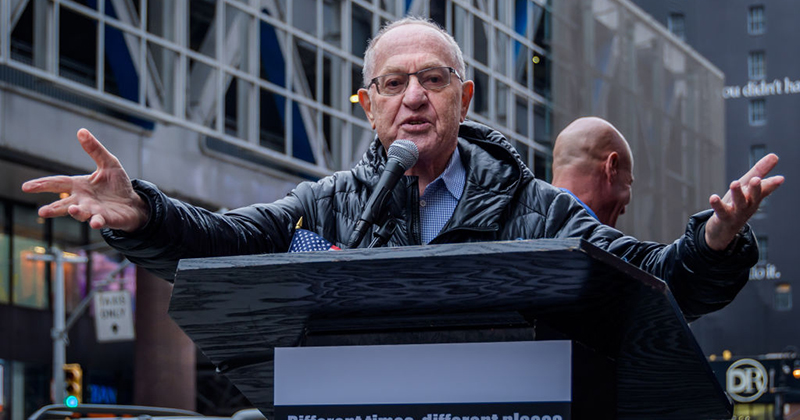 Also on the team is ex-Florida Attorney General Pam Bondi, CNBC has learned.

In addition, Robert Ray, who succeeded Starr as independent counsel in the Whitewater investigation of Clinton, is expected to be on the team.

The Trump team choices came to light four days before his trial is set to begin in earnest in the Senate.

The political pathways are becoming more self-evident as internationalists try to keep their hold on the future of America. But it’s now up to Americans to decide if they want to embrace self-determination and the right to choose for themselves the future of their own country. Trump isn’t the only person in the arena. YOU are, too. YOU are the resistance to unelected globalism. Be the next Paul Revere by sharing this link to warn others about what’s going wrong in the country and how we can right the ship peacefully and lawfully.

The Republican president was accused in impeachment articles passed by the House of abusing power and obstructing Congress. The charges relate to Trump asking Ukraine’s new president to investigate former Vice President Joe Biden — the frontrunner for the 2020 Democratic presidential nomination — while withholding congressionally approved military aid to Ukraine.