We are truly entering uncharted territory, and most people cannot even imagine the great challenges that lie ahead for all of us 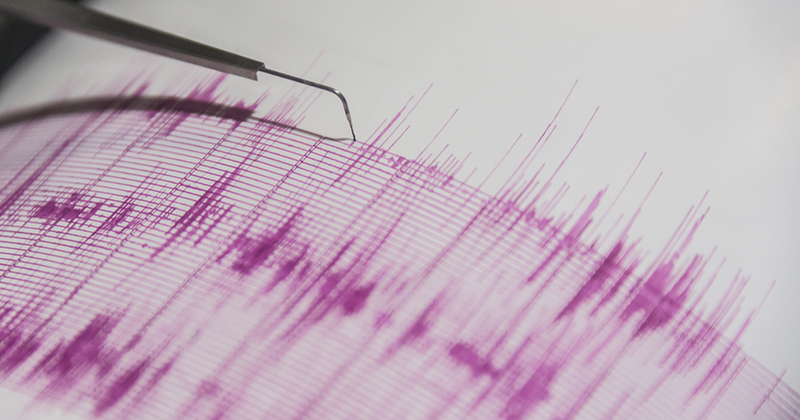 It is almost as if someone flipped some sort of a switch as 2020 began, because we have been seeing really weird things happen all over the globe so far this year.

Later in this article I want to talk about the large earthquakes and strange weather events that we have seen over the past few days, but first I want to discuss the massive armies of locusts that are voraciously eating crops in Asia and in Africa.

Right now, a “deadly invasion by millions and millions of locusts” in India is absolutely devastating farm after farm, and the media in India is calling this locust invasion “the worst in over six decades”…