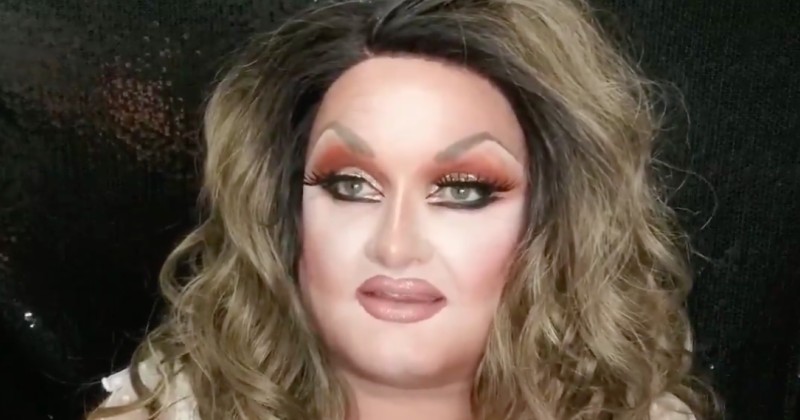 Demure questioned why drag queens had attracted so much “respect” from the left given that they’ve done little more than “put on make-up, jump on the floor and writhe around and do sexual things on stage.”

Demure went on to point out that drag queens perform in clubs for adults and that backstage “there’s a lot of sex, nudity and drugs, so I don’t think this is an avenue you would want your child to explore.”