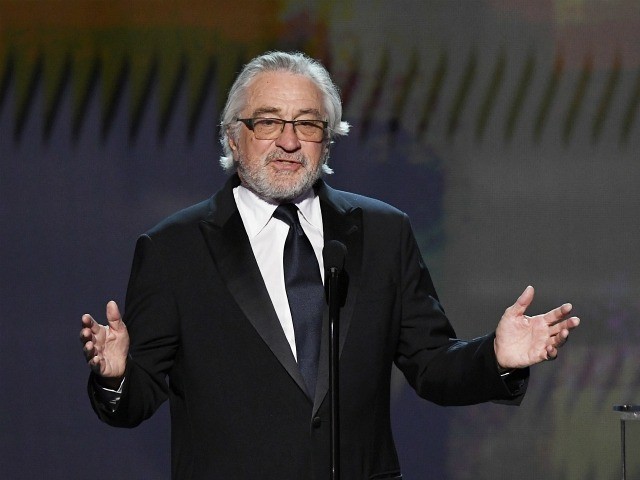 Actor Robert De Niro took aim at President Donald Trump while accepting his lifetime achievement award at the SAG-AFTRA Awards in Los Angeles on Sunday. But the vehemently anti-Trump star was in a relatively restrained mood, stopping short of calling out the president by name.

“As a citizen, I have as much right as anybody — an actor, an athlete, a musician, anybody else — to voice my opinion,” the actor continued. “And if I have a bigger voice because of my situation, I’m gonna use it whenever I see a blatant abuse of power.”

The Irishman star added: “And that’s all I’m gonna say about that tonight.”