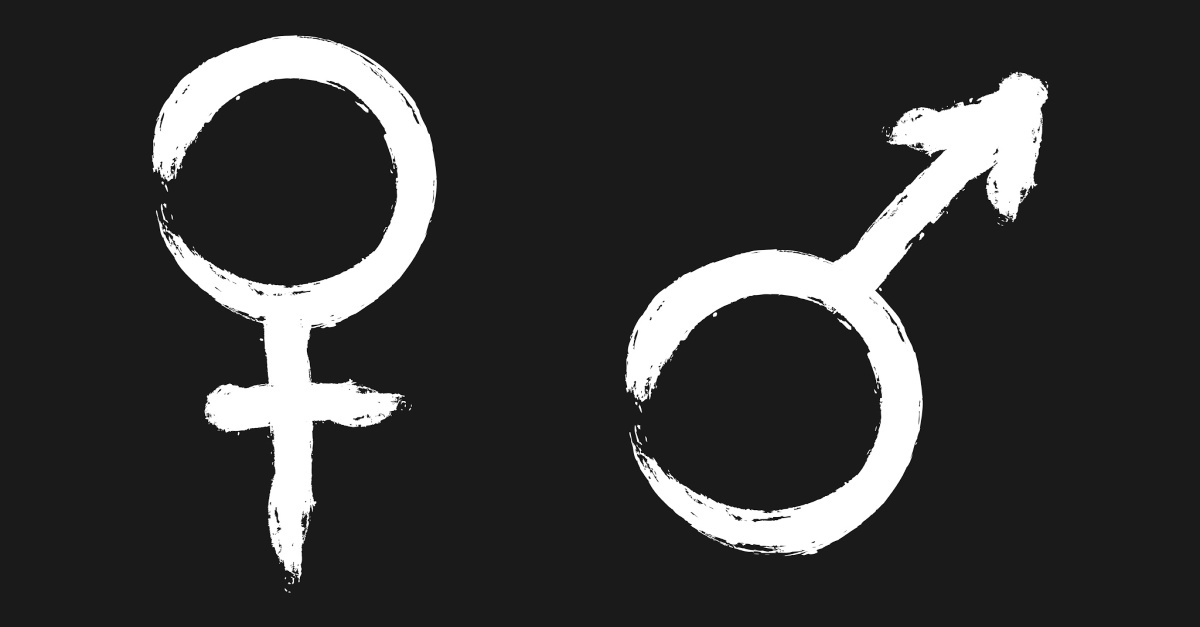 A Denver Post columnist says he was fired due to a column in which he ridiculed the “easily triggered” and “perpetually offended” on the Left and also insisted there are only two sexes.

Jon Caldara wrote a conservative-libertarian column for the newspaper, although his final column was published Jan. 17. In it, he criticized what he saw as the lack of transparency among state Democrats, including on the subject of state-mandated sex-education.

“[T]hey certainly don’t want education transparency when it comes to their mandate to convince your kid that there are more than two sexes, even if it’s against your wishes,” wrote Caldara, who is president of the Independence Institute, a Denver-based think tank. “Among the most controversial laws that passed last year was the comprehensive human sexuality education mandate which ripped local control away from your neighborhood school board. Now if your school district wants to teach even basic sex ed, the teacher must also teach the ‘health needs’ of LGBT individuals.

“And in the anti-free-speech style that the left now embraces, the new law bans discussions that ‘employ gender stereotypes,’ or any language the state’s new oversight board of LGBT activists consider ‘stigmatizing.’ In case you hadn’t noticed, just about everything is stigmatizing to the easily triggered, perpetually offended.”

He added, “It’s not a surprise that some parents might want to take their kids out of the ‘comprehensive human sexuality’ session at school.”

Caldara also referenced a Boulder Valley School District controversy in which children were shown a video with a transgender teddy bear that taught students how to “misuse pronouns.”

On Facebook, Caldara said the column got him fired. He credited his editors for being “journalists in the finest sense of the word” but said the firing was “over a difference in style.” His editor, he said, found his column too “insensitive.”

“My column is not a soft voiced, sticky sweet NPR-styled piece which employs the language now mandated by the victim-centric, identity politics driven media,” Caldara wrote on Facebook. “Plain talk that doesn’t conform to the newspeak law of ‘use only the words mandated by the perpetually offended.’ So, it is labeled as ‘mean spirited’ and banned. If conservatives and libertarians are granted a voice in the mainstream media, they must use the language of their ideological opponents. That is, they are not allowed to have their own voice.

“What seemed to be the last straw for my column was my insistence that there are only two sexes and my frustration that to be inclusive of the transgendered (even that word isn’t allowed) we must lose our right to free speech.”

Caldara said he supports same-sex marriage and has “friends, family and employees” from the LGBT community.

“But to force us to use inaccurate pronouns, to force us to teach our kids that there are more than two sexes, to call what is plainly a man in a dress, well, not a man in a dress violates our right of speech,” he wrote. “YOU are free to wear a dress, and quite sincerely, more power to you! That’s power over your own self. You are sovereign. And so am I. Which means YOU cannot choose my words. Our words are now chosen by the press, and our kids’ words are being mandated at school.”

Denver Post editorial editor Megan Schrader declined to answer specific questions about Caldara’s dismissal but told the Washington Times, “I am dedicated to having a variety of conservative voices on my page and I have already started to look for writers to fill Jon’s weekly Sunday column slot in the coming weeks.”

Michael Foust has covered the intersection of faith and news for 20 years. His stories have appeared in Baptist Press, Christianity Today, The Christian Post, The Leaf-Chronicle, the Toronto Star and the Knoxville News-Sentinel.