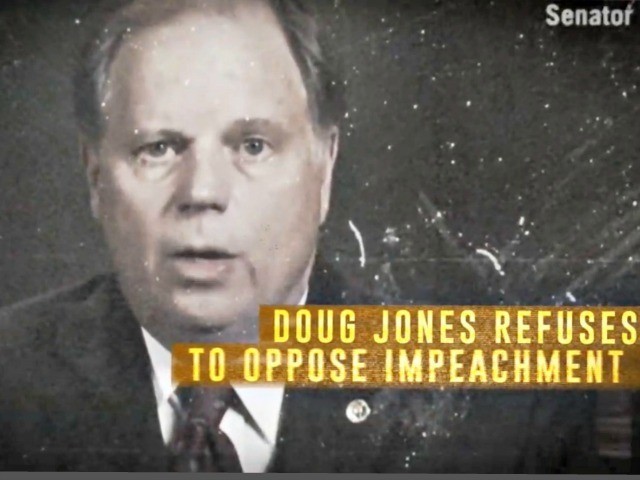 Sessions said as he opened the statement:

Senator Doug Jones’ recent video appears to indicate that he is planning to vote to remove Donald Trump from the office of President of the United States. He is merely repeating the partisan attacks of Congressman Adam Schiff.

Doug Jones does not represent the people of Alabama, and he is not even attempting to do so. Jones says that in America ‘right matters.’ That is right, but he is not. The facts are not even close to an impeachable case.

The Democrats do not allege any crime, nor do the vague charges in the articles of impeachment rise to a level that would justify the removal of our duly-elected President. The entire matter is being revealed as a political hit job, paid for by the taxpayers.

Earlier this week, President Trump shared a tweet featuring an Alabama Farmers Federation poll that was conducted in early December on the Republican U.S. Senate primary.