Authored by Robert Bridge via The Strategic Culture Foundation,

Once again, the mainstream media is pushing the repugnant race card, suggesting that Trump supporters are a bunch of knuckle-dragging xenophobes whose only reason for wanting a wall on the Mexican border is because they suffer an aversion to people with different skin color than them. 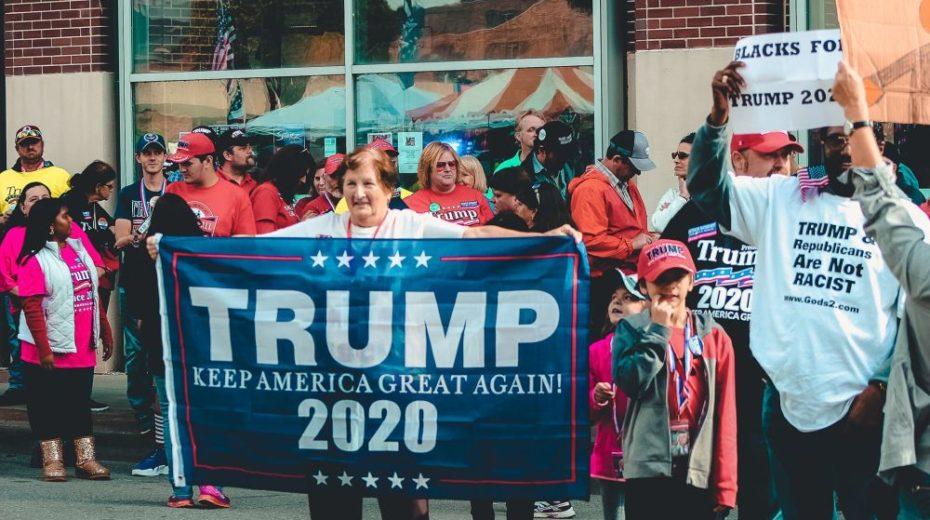 What exactly do White Americans – who opened the floodgates to immigration in 1965 – need to do these days to prove they are not natural born racists? Cancel their monthly subscription to Town and Country? Stop walking their dogs, which are, of course, four-legged vehicles of “racial segregation,” or stop attending their evening yoga class, the unsuspecting breeding grounds for white supremacists? Somehow I suspect that even if White people took to burning effigies of Ku Klux Klan members on their manicured front lawns that would not even put a stop to the ugly rumors. Let’s just face it, the only thing that will finally stop the slanderous slurs is if all White Americans publicly denounce their support of the biggest race-hater of them all, Donald J. Trump. And should they refuse the itinerant Liberal Inquisition will be only too happy to do it for them?