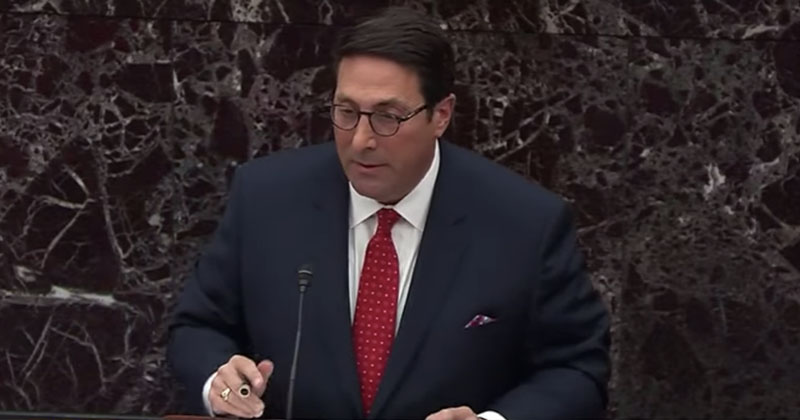 “In two hours, the White House counsel entirely shredded the case by the House managers,” Sen. Joni Ernst (R-Iowa) told reporters. “What we saw today was factually relevant … and (we) saw there were a lot of half-truths from the House managers and, frankly, pushed by the media.”